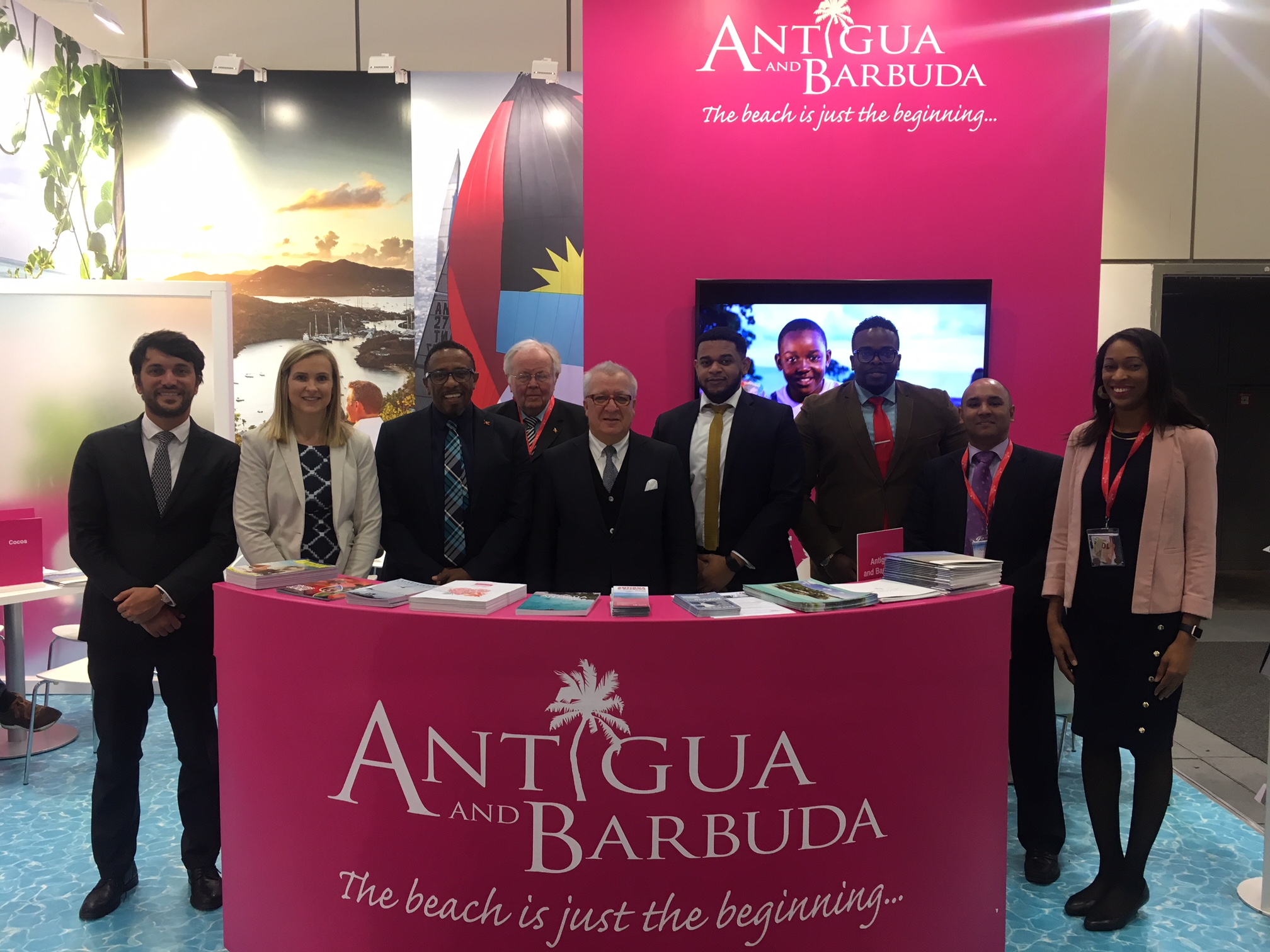 The Caribbean tourism sector is projected to record strong growth in 2019 on the heels of a stronger-than-expected performance last year.

The Caribbean Tourism Organization (CTO), the authority on regional tourism statistics and performance, is forecasting 6-7 per cent growth this year, continuing an upward trend which began last September.

“We are projecting that tourist arrivals will increase by between six and seven per cent in 2019, as the damaged infrastructure in the hurricane-impacted destinations returns to capacity. Similarly, cruise arrivals should expand by a further four per cent to five per cent,” Ryan Skeete the CTO’s acting director of research revealed at the Caribbean Tourism Performance Review news conference at the CTO’s headquarters this morning.

Skeete did caution of possible “significant headwinds to navigate”, including the outcome of the Brexit negotiations in the UK, the on-going trade war between the United States and China and potential extreme weather events in the destinations and marketplaces.

Still, he said, with global demand for international travel expected to remain strong, underpinned by healthy economic activity, and with improved air connectivity helping to boost arrivals, the outlook for Caribbean tourism in 2019 was cautiously optimistic.

The CTO research director revealed that a robust 9.8 per cent growth during the September to December period last year, led to a stronger-than-projected performance. It was a significant turnaround from the previous eight months of decline.

“Even the destinations that were severely impacted by the 2017 hurricanes, despite registering overall double-digit declines last year, experienced a significant turnaround during the last four months, registering triple-digit increases during this period,” Skeete told the briefing, which was streamed ‘live’ to an international audience.

The 29.9 million tourist visits in 2018 represented the second highest number of visitors to the Caribbean on record, surpassed only by the 30.6 million who visited in 2017. And while this represented a 2.3 per cent decline overall, it was better that the anticipated three per cent to four per cent fall-off.

“With a strong performance during the last four months of 2018, including a robust showing by countries impacted by the 2017 hurricanes, the evidence suggests that Caribbean tourism is on the upswing,” Skeete declared.

According to information compiled from CTO member countries, Canada was the strongest performing market – its 3.9 million visits represented a 5.7 per cent rise. The intra-Caribbean market had its best performance ever, reaching two million visitors, while South America produced 1.9 million tourist visits, representing a 3.6 per cent increase. Arrivals from Europe grew by a modest 1.3 per cent, with UK arrivals remaining flat at an estimated 1.3 million.

However, the United States, which remains the region’s leading market, was down, with the 13.9 million American tourist visits representing a 6.3 per cent fall. This was due mainly to steep declines in arrivals to popular destinations impacted by the hurricanes, such as Puerto Rico, which was down by 45.6 per cent, and St. Maarten, which fell by 79 per cent.

This notwithstanding, there was a healthy 28 per cent rise in arrivals from the US in the fourth quarter, reflecting the strong turnaround during this period.