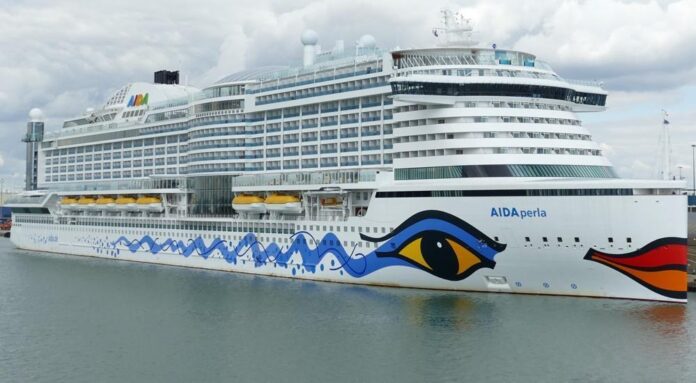 Police are probing the sudden death of a German tourist on the Aida Perla, one of three cruise ships which pulled into St John’s Harbour today.

The 61 year old man reportedly collapsed as he returned to the vessel after having been a member of a pre-arranged tour earlier in the day.

Police are probing reports the cruise tourist had medical challenges.

He was pronounced dead late this afternoon and his body removed before the ship left Antigua’s shores.

His name has been withheld; we will provide updates as they become available. (TAX PAYERS)