Sir Curtly Ambrose and his former West Indies teammate Ridley Jacobs have given their blessings to a five-day cricket camp which aims to revive the game in their home village.

About 50 boys and girls have been introduced to the fundamentals of the game at the Opening of the Rufus Lewis-branded Swetes Revival Cricket Camp on Monday with an emphasis on resuming hard-ball cricket in the community, 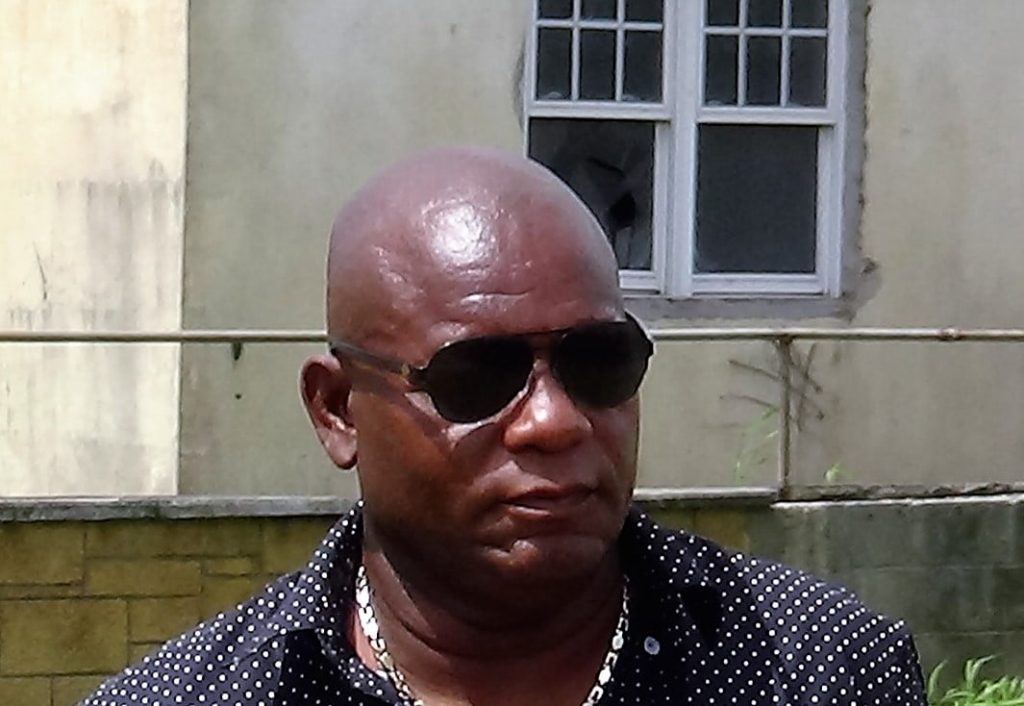 Named in honour of one of the village’s elder statesman, Lewis, who parented some outstanding cricketers, including Enoch Lewis, proclaimed as one of the best batsmen not to have played Test cricket, the camp seeks to engender interest among the five-15 years age-group.

Cricket West Indies and the Antigua & Barbuda Cricket Association have partnered with the organisers in proving gears and equipment for the initiative. Some also came from the Caribbean Cricket Charity organised by Australian Tamara Lowe who shipped two containers of gears and equipment to Caribbean countries between 2017 and 2019.

Sir Curtly Ambrose, considered by many as the greatest fast bowler ever, and Ridley, a former West Indies captain and outstanding wicket-keeper batsman, graced the proceedings and encouraged the budding crickets to love the game. 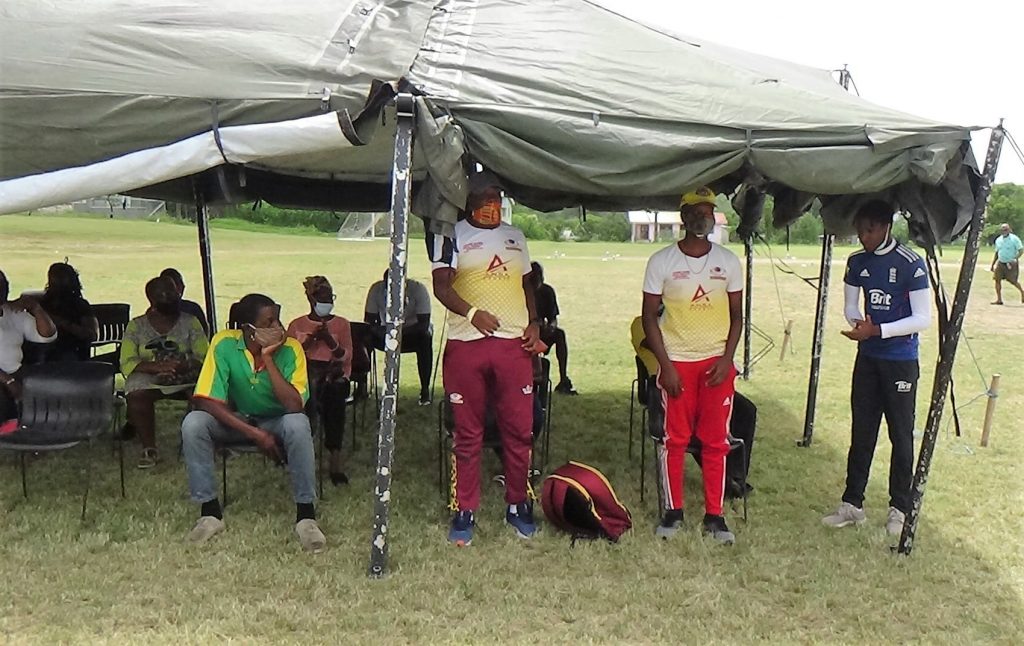 “Prepare your body and mind to work hard and at the end of the day, said Sir Curtly, you will be successful.”

“It will not be easy. People will tell you you can’t make it. Use those negative comments and turn them into positive. You want to be the best cricketer you can be, prepare to work hard. Make sacrifices. Be committed. Once you do those things I’m sure you’ll make it to the top,”

Sir Curtly played 98 Test matches for the West Indies and has been widely acknowledged as one of the greatest fast bowlers of all time He took 405 Test wickets at an average of 20.99 and topped the ICC Player Rankings for much of his career to be rated the best bowler in the world. 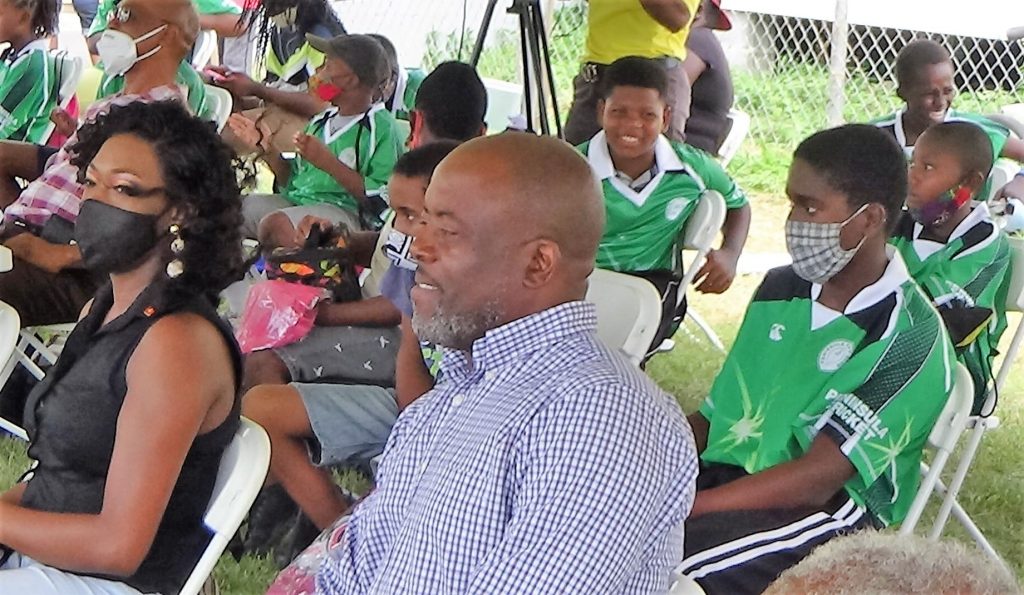 He impressed on the youngsters to learn all they can.

“Having played the game myself you can’t fool. I’ll be around myself to look at what’ going on. I’ll know if you are doing better or not. Take all the knowledge and experience you can from the coaches.”

Jacobs, the coordinator of schools cricket in the Ministry of Sports, called on the parents to support their children.

“We need your support,” said the left-hander, who made his Test match debut in 1998 on his 31st birthday,

“I really think that this is a very good initiative. Over the (past few) years you at Swetes and there’s no cricket playing. This I think will revive cricket and I hope that in the not-too-distant future that we’ll see more international players (from Swetes).”

During his Test career, Jacobs took over 200 catches behind the stumps, making him only the second West Indies keeper to achieve the feat (after  Jeff Dujon). He also played 147 ODIs.

Under the guidance of head instructor Abdiel Hughes, certified coach with English experience, the participants were taught the rudiments of how to bat on the first day at the Swetes Playing Field.

Organised by the Helping Hand Foundation, a community-based charitable organisation, a selection of ex-Test and first-class players graced the Opening Ceremony which was aired on the popular Good Morning Jo Jo Show on NewsCo OBSERVER Radio as well as live video feed on the Antigua Commercial Bank Facebook page.

The camp concludes on Friday when all the players, as well as the top participants, will be recognised at the Closing Ceremony.