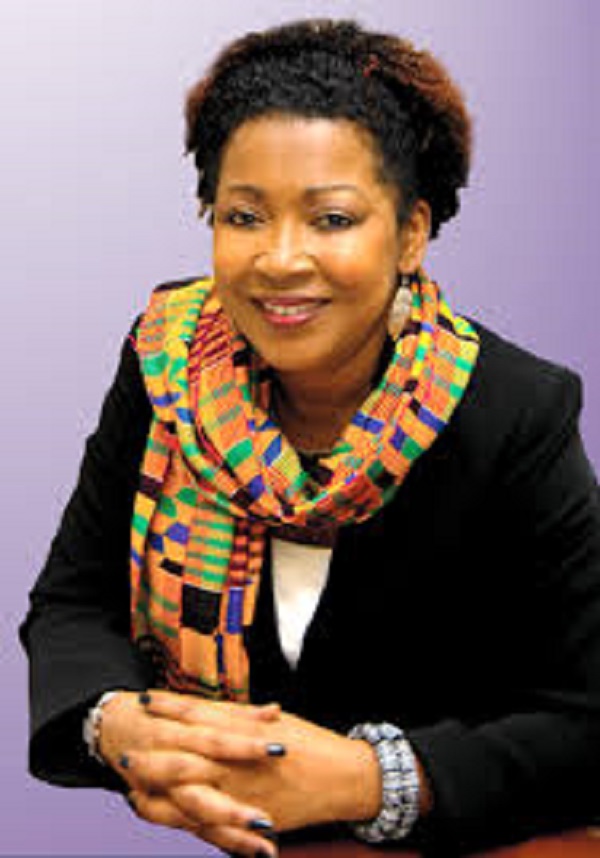 “Small Steps Could Lead to Giant Steps.” This is the echo from the Vice-Chair, CARICOM Reparations Commission, Professor Verene Shepherd. The Centre for Reparation Research (CRR) at The University of the West Indies acknowledges the recent developments in the fight for reparations made by educational institutions. The CRR welcomes the announcements that several of them, including the University of Cambridge in the UK, are first doing the research to track the extent of their involvement in African enslavement; and, further intends to uncover how the institutions contributed to, and profited from, slavery and other forms of coerced labour during the colonial era. The CRR will also reveal which universities have issued apologies.

The most recent to express apologies is Dalhousie University; it apologized to the people of African descent in Nova Scotia for their involvement in the Trans-Atlantic Slave Trade in Africans and for North American slavery. The CRR is also encouraged by that university’s addition of a new scholarship for a student of African descent.

The CRR also welcomes the apology from the Virginia Theological Seminary (VTS) for their involvement in slavery, having acknowledged that they not only used enslaved labour, but participated in the practice of segregation. In so doing, the Virginia Theological Seminary has not only acknowledged its wrongs but has dedicated itself to the creation and sustainment of a reparation fund worth USD 1.7 million, for the descendants of those enslaved at their institution, in an effort to try to repair the injustices done by their founding fathers.

These universities join other universities such as Glasgow University and Georgetown University which have apologized for their role in slavery and have taken active steps towards repairing the injustices done.

The CARICOM Reparations Commission looks forward to the implementation of the announced initiatives by Dalhousie and VTS which must be seen as small steps along the way to achieving full reparatory justice for Africans and people of African descent, disfigured by colonialism. Professor Shepherd stated the following:

“We also hope that the universities that are still studying the subject will eventually share their findings, move beyond apologies to actual acts of reparatory justice and join the global reparations movement. At the same time, these acts of reparation by universities are not to be seen as replacements for State action. The CARICOM Region’s demand for reparatory justice from more than 10 States—including Britain, France, Spain and Portugal that participated in the trafficking of African bodies, in plantation slavery and other racist colonial acts—remain on the table. May these small steps by educational institutions lead to giant achievements by those who created the environment within which universities profited from slavery and colonialism.”