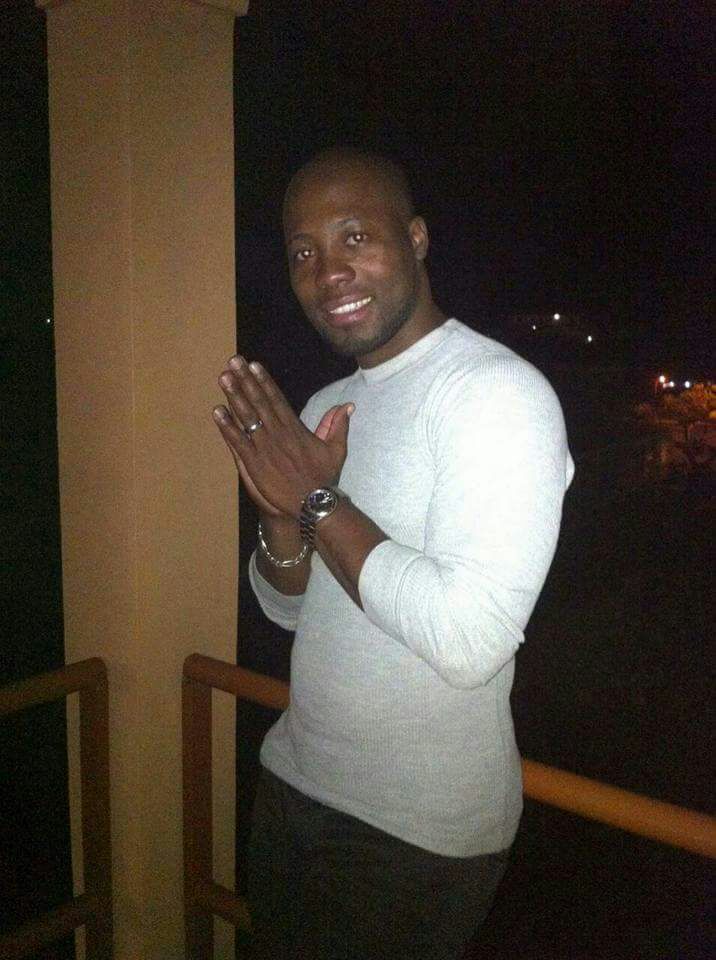 The situation remains seious for the passenger in a crash on labour day weekend, while the driver has been released from hospital.

Following the accident on Factory Road on April 30, Barrett’s legs were broken and had internal bleeding.

In addition, his lungs are punctured with a broken rib cage.

On May 4th, he was placed in an induced coma while a nation-wide appeal went out for O negative blood. Relatives also sourced blood from Jamaica. 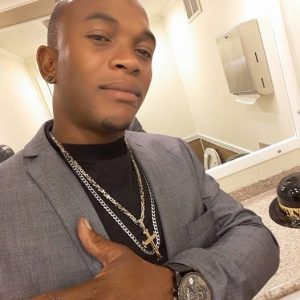 The car which was badly damaged, was driven by Joseph Gregoire who was released from hospital almost two weeks ago.

He will need to do therapy for a dislocated shoulder and broken index finger.

The two were hospitalized after their car, A 43366, crashed into a boulder on Factory Road around 6 am on April 30th.

The vehicle spun out of control outside Gigi Furniture/Ashley Furniture Home store.

Since the incident there have been prayers in abundance for the two young men. 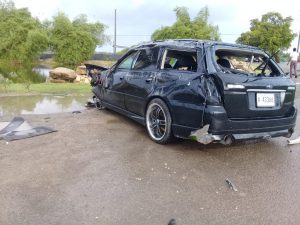