Antigua and Barbuda’s Cultural Envoys Ricardo Drue and Claudette “CP the Diva” Peters are two of a cast of ten high profile OECS aristes selected to raise a rallying call to to reduce the alarming levels of litter in the OECS marine space.

The two feature in a music video MORE THAN JUST ISLANDS, which will form part of a public education campaign by the OECS Commission, scheduled to be launched virtually on April 14th at 10 AM .

The campaign, supported by the slogan Tackling Ocean Pollution from Turf to Surf, is the public education component of the project Building Resilience in the Eastern Caribbean through Reduction of Marine Letter (ReMLit), which commenced last year. ReMLit falls under the Ocean Governance and Fisheries Programme and is being implemented with funding from the Government of Norway.

Through the ReMLit Project, the OECS Commission is undertaking a number of priority actions under the Eastern Caribbean Regional Ocean Policy (ECROP). These actions aim to achieve harmonised policy and legislaion related to waste management and the implementations of country-level projects to reduce and control marine litter at the country level.

Antigua and Barbuda is one of the six OECS Member States receiving funding and technical support to implement two such projects.

The country project titled Sound Land Based Waste Management Technologies leading towards a Pollution Free Marine Environment in Antigua and Barbuda aims to establish a Community Based Waste Management System in the Fitches Creek Community and a Biogas Plant pilot at the Cook’s Disposal site. In country implementation will be lead by the National Solid Management Authority (NSWMA). 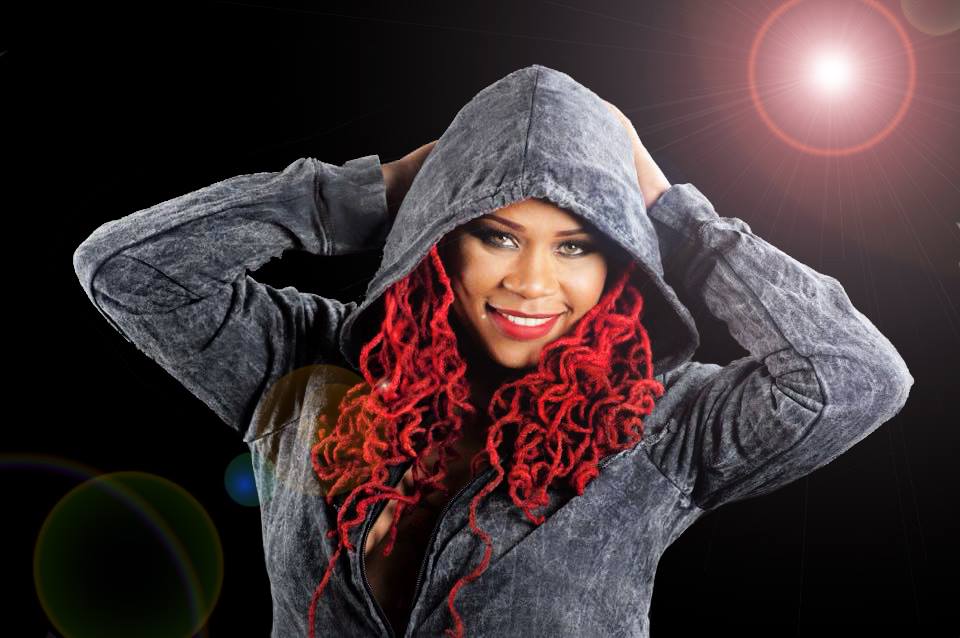 Claudette Peters is firmly lodged in the annals of Antiguan Soca music having collaborated extensively with bands such as Dread and the Baldhead, Da Bhann and Taxik. Her hit single “Something’s Got A Hold On Me” with Da Bhann in 2002 catapulted her to regional and international renown. Her accolades include first female to capture the crown, first female to win nine (9) titles and first female to win a Road March title.  Her career is further distinguished by a number of national awards and international Soca nominations including those for Best Female Artist, Song of the Year and Best Soca Artist (2005). Claudette Peters carries the honour of the Order of Princely Heritage (OH).

Beyond his two full length recorded albums, string is hit singles and Power and Groovy Soca royalty acclaim in both Trinidad and Tobago and Antigua and Barbuda, Ricardo Drue’s visibility and popularity in the region and Diaspora has also earned him a Digicel brand ambassadorship, and the proclamation by the city of Boston of June 21, 2014, as “Ricardo Drue Day.”