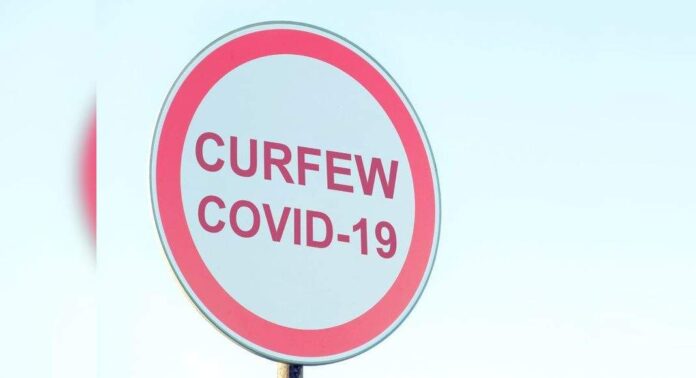 A new study has warned that lockdowns aimed at curtailing the spread of COVID-19 in the United States, United Kingdom and other European nations had ‘little to no’ effect on deaths by the virus but “enormous economic and social costs”.

Against this background, the economists who conducted the study advised that such lockdowns should be rejected as a pandemic policy tool in the future.

The study, led by Steve Hanke, a Johns Hopkins University professor, found that restrictions imposed early in the pandemic – including stay-at-home orders, compulsory masks and social distancing – only accounted for a 0.2 per cent reduction in COVID mortality.

Shuttering nonessential shops was actually said to be the most effective intervention, resulting in a 10.6 per cent drop in virus fatalities; the report suggesting that this was most likely due to the closure of pubs and restaurants where alcohol is consumed. School closures were linked to a smaller 4.4 per cent decrease in deaths.

In one of the studies under review by the economists, there was said to be no difference, or even a slight increase, as it related to COVID deaths occurring approximately 14 days after lockdowns came into effect in various European countries and states across the US.

Authors of the original studies highlight, however, that their findings should not be interpreted as evidence that social distancing behaviours are not effective.

Notwithstanding that warning, the economic researchers have peddled various explanations on how lockdowns were not effective on curtailing deaths, while admitting that their review did not answer why lockdowns did not achieve their ultimate goal.

The economists claimed that lockdowns may have “unintended consequences”, including isolating people at home that may have resulted in them passing a bigger viral load to their family members, causing more severe illness.

However, critics have come out strong against the researchers who are specialists in economics, rather than medicine or public health.

Among the criticisms is that they originally identified 18,590 global studies into lockdowns, which they claim had to be whittled down to just 24 to answer their research question.

The review reportedly left out a popular paper which claimed that three million lives in Europe were saved due to the spring 2020 lockdowns.

Additionally, the researchers reportedly left out studies that examined early lockdowns in countries –such as China, Australia and New Zealand – which managed to suppress COVID and record significantly low pandemic deaths through very strict lockdowns and border controls.

Further, critics point to “the biases of its authors”, some of whom it is being alleged were always vocal relative to lockdowns and vaccine mandates on social media.

The lead researcher of the study, Hanke has allegedly been an outspoken critic of “economically-damaging” COVID-19 curtailment measures.

Still, Hanke and the other economists have concluded in their study that “lockdowns ‘marginal at best’ benefits needed to be compared with their ‘devastating effects’ on the economy and society”.