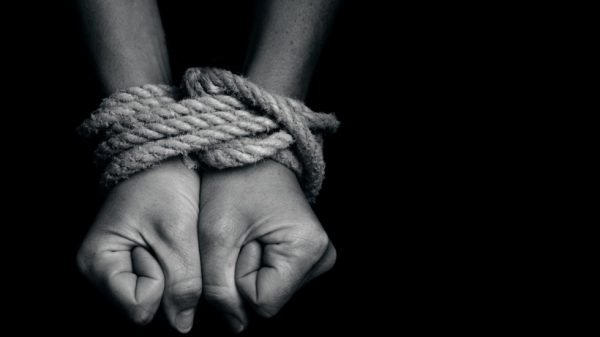 A man and his female companion were kidnapped from Runaway Beach last night by gunmen who also made off with their motorcar.

Reports reaching Antigua News Room (ANR) indicate that the duo, of Potters village, was at the beach in a parked silver Hyundai Accent motorcar (A43502) when three masked gunmen approached the vehicle.

The couple was, according to sources, pulled from the front seat of the vehicle and placed on the back seat where they were handcuffed together.

Reports are the gunmen then drove the vehicle to the couple’s house in Potters where it is further alleged that they stole a silver Suzuki Vitara SUV (A48634).

The bandits then left the scene with both vehicles and left the couple behind still handcuffed. They, however, managed to get free of the cuffs and went to a police station where a report was made.

ANR was told that the duo accompanied officers in search of their vehicle and at about 3:15 this morning the Vitara SUV was found abandoned in Freetown.

There was, however, no sign of the Hyundai Accent motorcar or the assailants. Extensive searches were done in Freetown, Bethesda, Potworks Dam and Parham areas.

Police are conducting investigations into the matter.