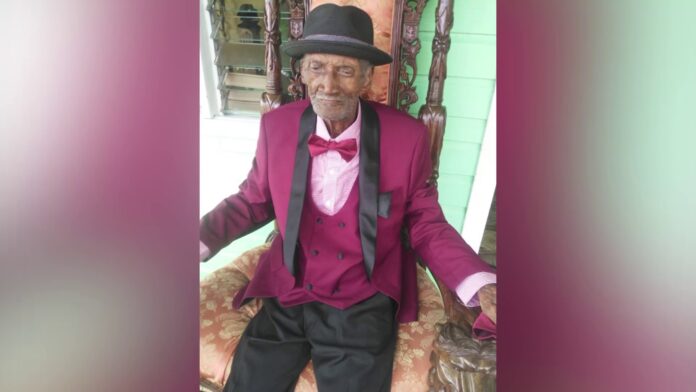 While health officials are yet to confirm any additional COVID-19 deaths, reports are the Seaview Farm resident fell ill after the Christmas holidays and was subsequently hospitalised at the IDC.

He worked at the Antigua Sugar Factory and was also a farmer.

In an interview in 2013, he revealed he traveled to Florida when he was in his thirties, and again in his fifties, to cut cane.

In 2020, the street on which he lived in Seaview Farm was renamed Raymond Hughes Drive in his honour.