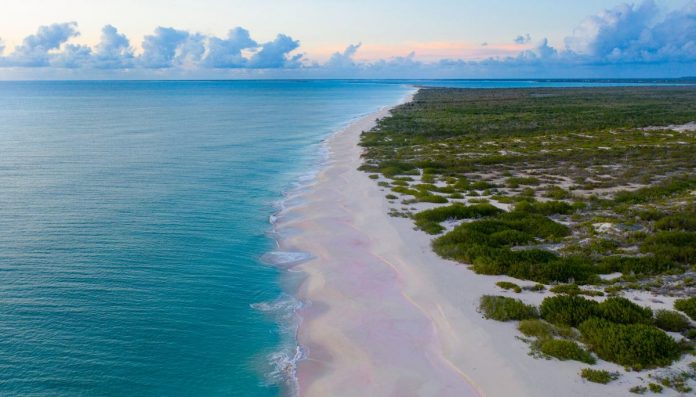 The Barbuda Council is remaining steadfast in its effort to retain the system of communal land ownership on the sister island.

The local governing body says that the land sale matter, which is currently being litigated, remains unsettled and anyone expressing interest in lands without the consent of the people and the council will not be entertained.

Council Secretary Paul Nedd penned the news release in response to ongoing efforts by government to make it lawful for Antiguans to purchase lands on the sister isle.

In October, they were granted leave to take the matter to the Privy Council, the final appellate court for the nation.

Nedd maintains that until the matter is heard at this level, the Barbuda Council will continue to manage and utilise lands and other resources as outlined in the Barbuda Local Government Act and the Barbuda Land Act.

“For the Prime Minister [Gaston Browne] to make such an assertion, it is very dangerous and very vexing without consultation with the Barbudan people. If we knew that he was going to go to Parliament with such assertion, we would have probably looked at a different legal option,” Nedd said.

“Until the Privy Council would have made the case and heard the judgement the lands of Barbuda belong to the Barbuda people.”

Explaining the process for obtaining a lease on the sister island, Nedd stated that a letter has to be submitted to the body through the lands department.

He said the council is the main negotiator in the process to determine what the potential investor is entitled to and whether or not the lease will be granted.

Nedd said the Barbuda Council is not hard and fast against Antiguans or any other citizens, the body just wants things managed in such a way that members are aware of decisions being made relating to land.