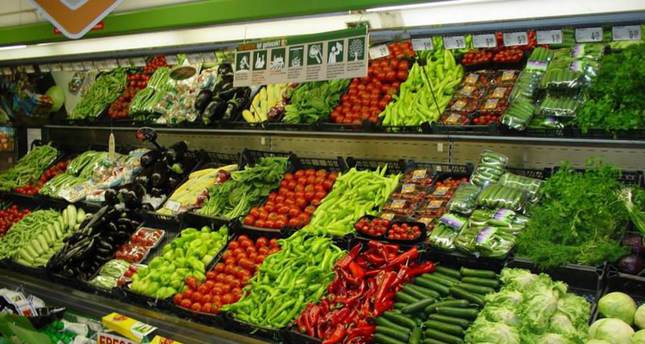 If it feels to you like the prices across the country have been going up, you are not wrong and there is data to prove it.

The latest inflation numbers from the Statistics Division show an average 2.4 percent increase in the cost of living from August 2016 to August 2017.

The food index, which measures the average cost of a group of typically consumed foods, shows a modest 1 percent increase. However, when you look at more specific food items, the story is more dramatic.

Sugars, jams and confectionery had the largest increase of 7.8 percent followed by the hot beverages which rose by 6.0 percent. The Index for fruits and vegetables increased by 2.7 percent and for bakery and cereal products an increase of 2.6 percent was recorded.

“Contrary to the above increases, the Index for Dairy had a decrease of 6.4 percent, this is attributed to bargain prices on offered on evaporated Milk. There was also package change on powdered milk,” a release from the Statistics Division read.

For All Items other than food and energy, the general price increase stood at 3.2 percent. The index continued to be impacted by increases in categories such as: repairs and maintenance, lawn mowering services, personal services, new vehicles, cellphones, transport services and furnishing, supplies and operations.

The Energy Index has remained unchanged with gasoline at the pump, electricity and cooking gas prices holding steady over the past year.

The All Items Consumer Price Index (CPI) is the main measure of what is commonly called inflation. It measures the change in prices, on average, from year to year of the goods and services bought by most households.