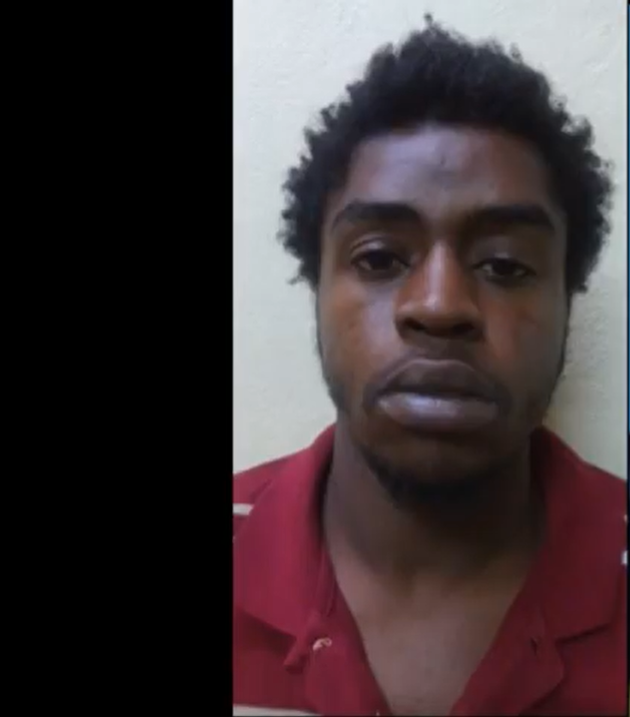 The sentence was handed down by High Court Judge Justice Ann-Marie Smith on Tuesday.

The sentence can only come up for review after Mills serve at least 10 years in prison.

Mills admitted he shot Daher at his restaurant on Old Parham Road when he and Ian Daniel carried out a robbery at the establishment on April 23, 2016.

The defendant pleaded guilty to murder in November of 2018.

His co-accused Daniel pleaded to the less serious charge of manslaughter and will be sentenced after he undergoesa  psychiatric evaluation, which was requested by his lawyer.