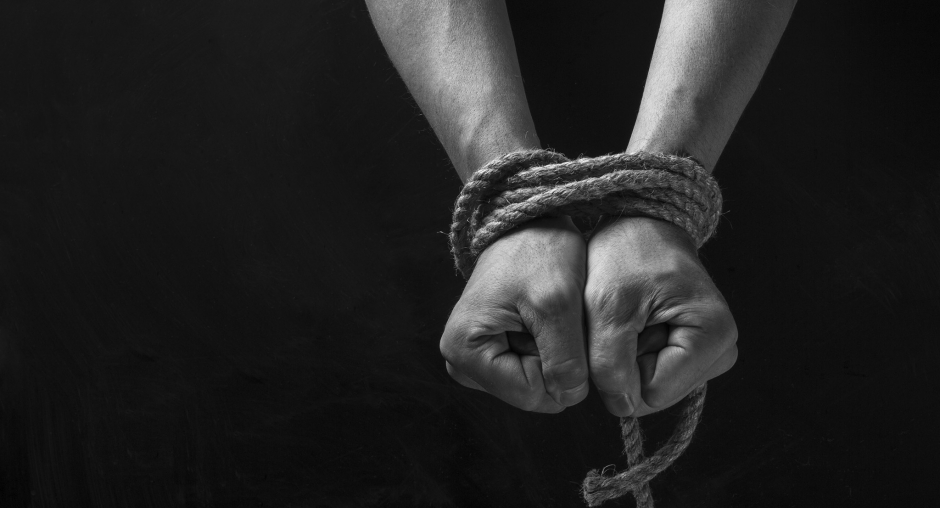 A Corporal and a Constable within the Royal Police Force of Antigua and Barbuda were charged on Friday with Kidnapping, Misbehaviour in Public Office, Corruption and Assault.

The charges stemmed from allegations where, in two separate incidents, both officers allegedly kidnapped and assaulted two men, and then seized a quantity of Cannabis from them, which is yet unaccounted for. The incident was brought to the attention of the Police Administration, and an immediate investigation was launched into the matter. They were taken into custody and are now charged. They are expected to make their first Court appearance sometime next week.

Meantime, the Police Administration views these allegations to be very serious, and deemed them to be an indictment against the police organization. Such reprehensible behaviours, coming from any member of the police force will not be condoned, and is strongly condemned. The administration sincerely regrets the entire situation, and humbly apologizes to the nation and people of Antigua and Barbuda, and to the rest of the force.

Notwithstanding the recent developments, the general public can be assured that the majority of the men and women within the Royal Police Force of Antigua and Barbuda are still committed to their calling, and will continue to work in the best interest of the people. The administration wishes to thank those who came forward and reported such malfeasance, and asked that the public continue to support the efforts of the police.