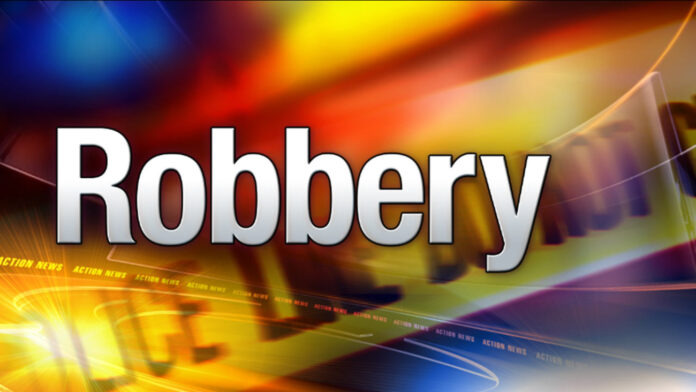 A small business owner is expressing frustration over the number of times his establishment has been targeted by robbers and thieves, noting that he was also injured during the commission of one such offence.

Reports are that the Mills Superette was broken into this morning, November 15, and REAL News Correspondent George Wehner visited the scene and spoke with the owner of the Cooks New Extension business.

This is the second time in four months that the businessman has lost merchandise from his superette.

And he is speculating that one of the persons who perpetrated this incident could have been involved in the previous robbery in July.

The owner says he awoke to find the door of his business place open and damaged, and money and other items missing.

Meanwhile, the businessman is expressing dissatisfaction with the Police’s response and their handling of the matter.

He says the Police promised to send a forensic team to dust for prints and, up to almost two hours later, no one had turned up.

He says his business will have to remain closed until this is done, and he is losing money waiting for officers to arrive and do their job.