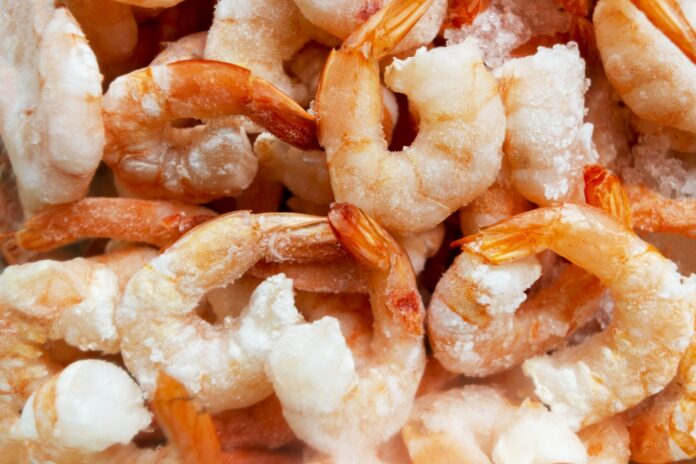 After conducting investigations at supermarkets and grocery shops, the Prices and Consumer Affairs Division says it is “satisfied enough” to state that frozen shrimp linked to a salmonella outbreak in the United States is not on the market here.

The Division’s representative, Joanne Peters, says that its officers have physically visited these retail outlets, as well as traders, to ensure that the products are not in their freezers or in stock.

These brands, Peters says, are not usually sold on the local market.  However, being aware that residents might have done their own shopping abroad, they are advising that any use of the product should be discontinued and the balance discarded.

Peters says there is no local health issue at this time, but at least four people in the United States have died from salmonella poisoning, and there is the possibility of a current outbreak.

Accordingly, the Centers for Disease Control and Prevention (CDC) have issued a bulletin advising of the recall of several such products.

The frozen shrimp reportedly came out of production between late December and early February, and they include the brands: 365, Censea, Chicken of the Sea, CWNO, Hannaford, Honest Catch, and Meijer.  Other brands are Open Acres and Waterfront Bistro.

Most people infected with salmonella experience diarrhea, fever, and stomach cramps, which usually start six hours to six days after ingesting the bacteria.

Most people recover without treatment after four to seven days, but fatalities are not uncommon.