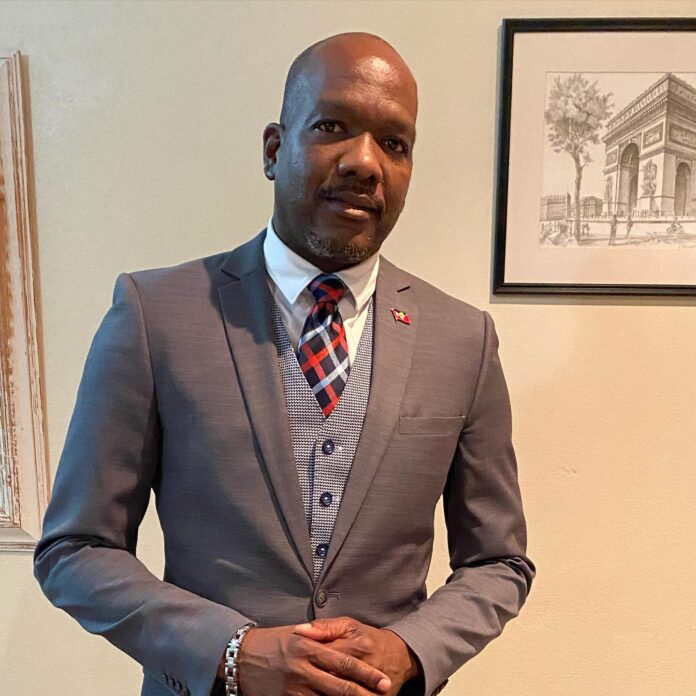 The process has commenced for the amalgamation of all government post-secondary and tertiary institutions.

Minister of Education and Sports, Daryll Matthew told Parliament on Friday the aim is to create a school of technology, hospitality and training, school of business and school of engineering.

This will allow for officials to critically examine post-secondary education in a holistic manner and to plan accordingly. Minister Matthew explained the consolidation of the institutions will see students who are enrolled in a specific school, travelling to other campuses for classes.

He stressed the importance of scheduling in the process to ensure students are not inconvenienced.

“It’s no different from any university anywhere in the world where they have several schools. The schools do not have to be located on the same physical compound,” the education minister said.

The planned amalgamation of the post-secondary institutions is expected to prove beneficial in several ways, chief among them it stops institutions from competing with each other for human talent and allows for standardized tuition.

“I know there are some that will say well it takes money to run the college. Yes! But it is not your money, it’s taxpayers money. And so whether or not you are able to collect the money that you believe you need to cover all of your expenses, all of that is underwritten by the government. We cannot continue to use money as an excuse for our people not to get education,” the education minister declared.

The recommendation for the consolidation of government post-secondary and tertiary institutions was contained in a 2006 report. It suggested the creation of one institution, to be managed by a central authority that delivers training in the manner that is required.