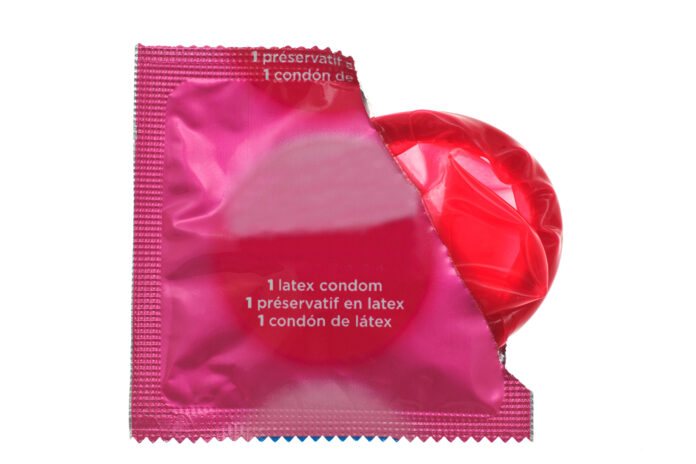 The pandemic proved a prophylactic for condom profits.

The world’s largest condom manufacturer claims that business has gone financially flaccid amid the coronavirus pandemic, with sales declining as much as 40% over the past two years.

“A large portion [of condoms] is distributed by governments around the world, which have reduced [distribution] significantly during COVID-19,” Goh Miah Kiat, CEO of condom giant Karex, told Nikkei.

The Malaysian prophylactic purveyor reportedly produces over 5.5 billion condoms annually and operates in 140 countries worldwide. It also supplies fellow condom firms such as Durex, which has experienced a similar sales slump during the coronavirus pandemic.

While many would assume people would have nothing to do “but have sex” during lockdown, this was clearly not the case, according to Kiat. 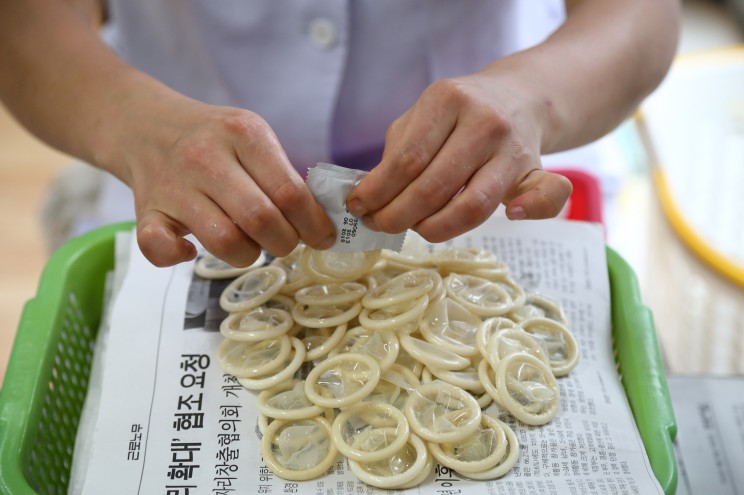 The condom boss chalked up the lagging sales to the pandemic closures of hotels and motels, which traditionally provide an oasis for intimacy in developing countries, where homes tend to be overcrowded.

“[Hotel stays were] disrupted by the pandemic,” he said, adding that the slumping sex industry — a major condom market — over the past two years is to blame as well.

Other factors included pandemic-fueled factory shutdowns and the fact that governments — a major contraceptive distributor — have scaled back handing out rubbers amid the lockdowns, Nikkei reported. 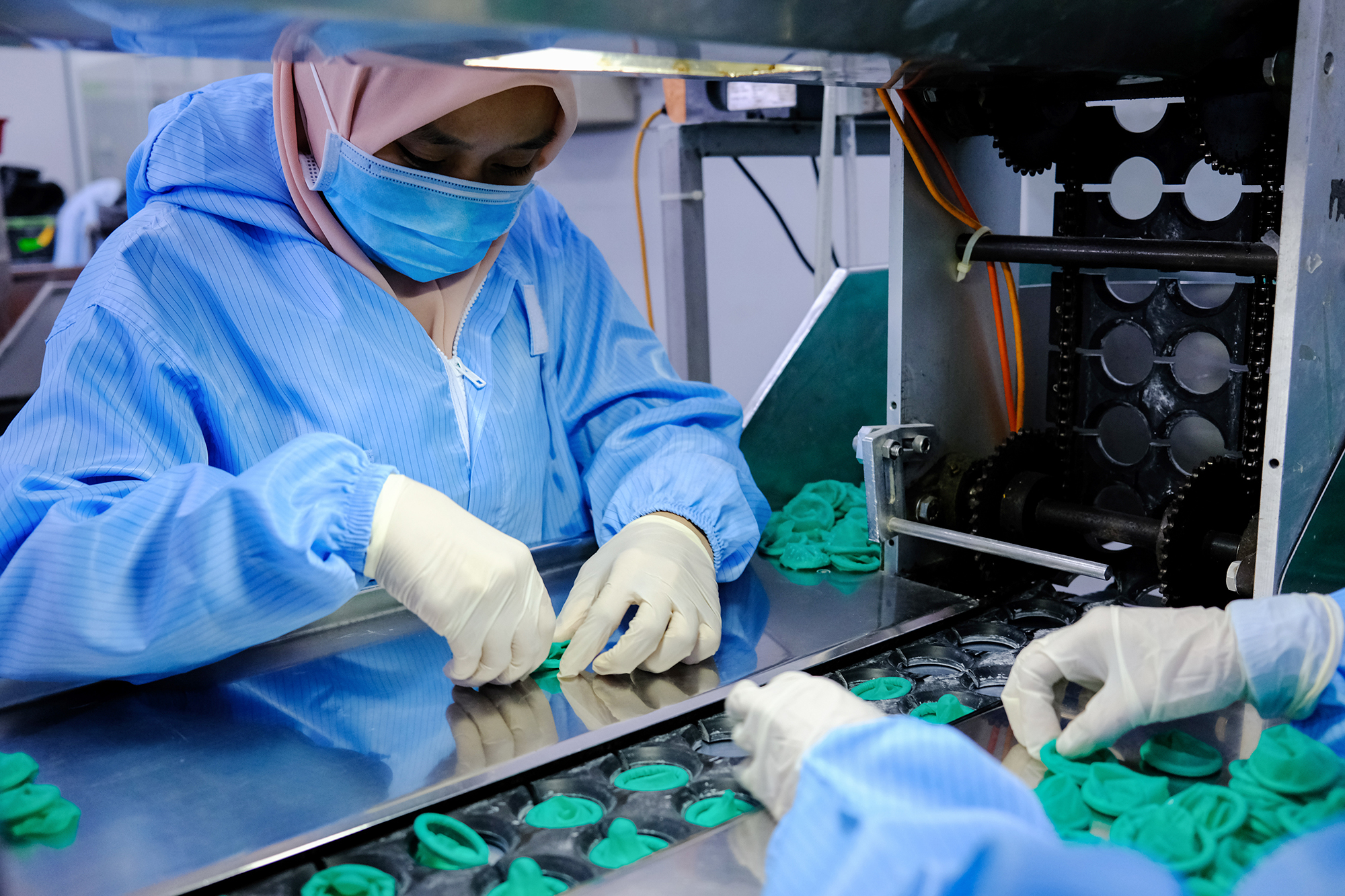 Due to the aforementioned factors, Karex experienced a full-year loss for 2020 — the condom company’s first since it went public in 2013. Meanwhile, the firm’s share price on the Bursa Malaysia plummeted nearly 50% last year, Bloomberg reported.

Thankfully, Karex and other companies’ condom sales have been on the rebound of late as governments ease lockdown restrictions worldwide. The company aims to bolster their profits by manufacturing medical gloves — a more pandemic-relevant product that’s created using similar materials and processes as rubbers.