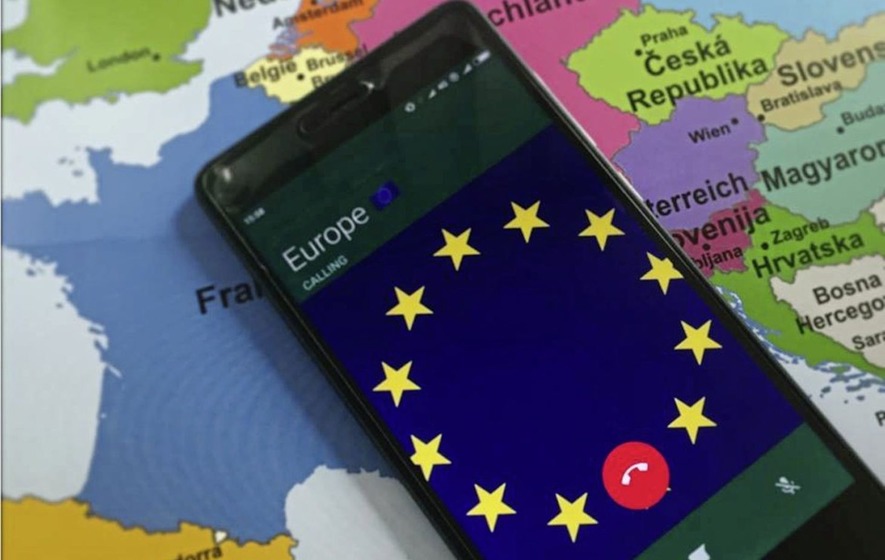 The government says it plans to put in place measures to reign in the spending on roaming by approved officials.

Those government officials who now are accorded roaming privileges will be trained in the use of their smartphone so as to reduce use of mobile data.

The exact amount spent by the state to cover roaming bills was not revealed but the government says the measure is to limit charges which could mount “up to thousands of dollars” if their phone’s data is not turned-off when they leave the jurisdiction.

This is the second time that the Cabinet has raised concern about roaming charges by government officials away on official business.