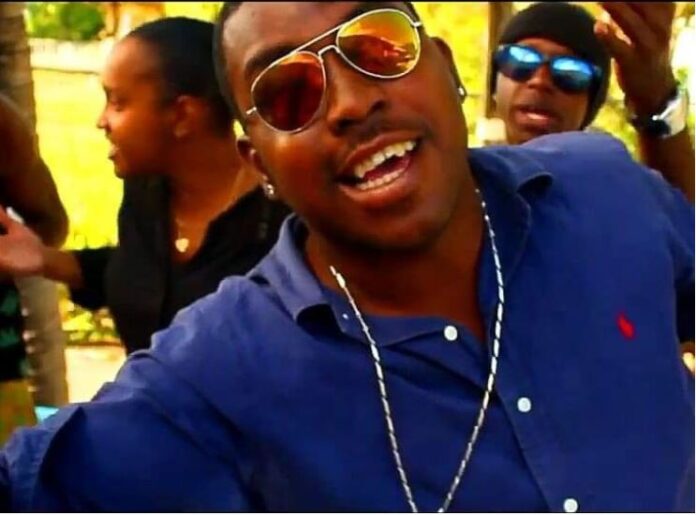 March 18 is the new date when murder accused Shawn ‘Soca Slide’ Mussington, charged with murdering his reported ex-partner, will appear in the St John’s Magistrates’ Court.

Mussington was remanded to Her Majesty’s Prison last November after he was charged with murdering Simone Whyte just a day prior.

The date for his communal hearing was set for late last month at which time Chief Magistrate Joanne Walsh was to determine if there is enough evidence against him to send the matter to the High Court for trial.

But the case had to be adjourned given that only new matters are currently being heard by the court.

The soca artiste is therefore still behind bars since the Magistrate does not have jurisdiction to grant him bail.

His lawyer, Wendel Robinson, was to apply to the High Court for bail.

It is believed that Mussington killed 45-year old hairdresser Whyte in St John’s on 14th November, 2020.

The incident occurred at around 8.30 pm at a store located at the junction of Market and Tanner streets.

The Jamaican woman, who worked at a nearby hair salon, was apparently socialising in the area when the assailant attacked her with a sharp object.

She reportedly died about two hours after being stabbed by the accused, her ex-lover.

After the incident, the accused reportedly fled the scene, and the police launched a manhunt to capture him.

Whyte was said to have moved to Antigua just over four years ago and is the mother of four children who reside in Jamaica.