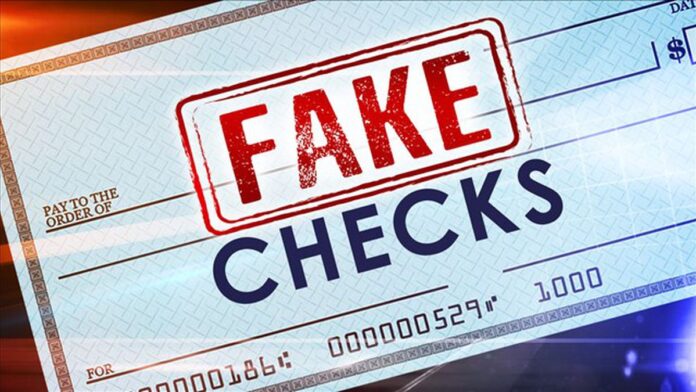 SOURCE POINTE FM: A young couple who is believed to have forged and cashed several cheques in November 2020 will have to wait another month and a half to find out whether there is a prima facie case against them.

Twenty-two-year-old Auriae Aaron and twenty-one-year-old Troy Davis have been charged with forgery, obtaining goods under false pretences, and uttering (passing a forged or counterfeited document).

Aaron was reportedly an employee at a real estate company a few years ago and is believed to have recently returned to her former employer, requesting a reference letter.

Sometime that day she reportedly wrote a letter granting her permission to collect cheque books on behalf of the company with the forged signature of the person who wrote the reference letter attached.

The bank gave her the cheque books which she reportedly used to write several cheques. She and her boyfriend attempted to cash those cheques and reportedly successfully cashed at least one cheque a gas station, before the cashier contacted the police.

Reports also suggest that the Bolans woman and the All Saints man were arrested after the police were called.

The cashier is said to have become sceptical because of the of the frequency and number of cheques that the couple was cashing.

The two appeared before Chief Magistrate Joanne Walsh last year and were granted bail in the amount of four thousand dollars each, on the condition that they each pay one thousand dollars in cash, surrender their travel documents, report to a police station three days a week and supply two sureties.

The couple returned to the St. John’s Magistrates’ Court Tuesday for what was to be their committal hearing, but the defence was not yet served the file.

The prosecution had promised to serve the file on Tuesday and the matter was therefore adjourned one final time. Aaron’s lawyer, Warren Cassell, then disclosed that his client is one week away from her due date to deliver a baby by caesarean section.

The Magistrate therefore amended one of her bail conditions to allow her to sign it as the nearest police station once a week on any day of her choice.