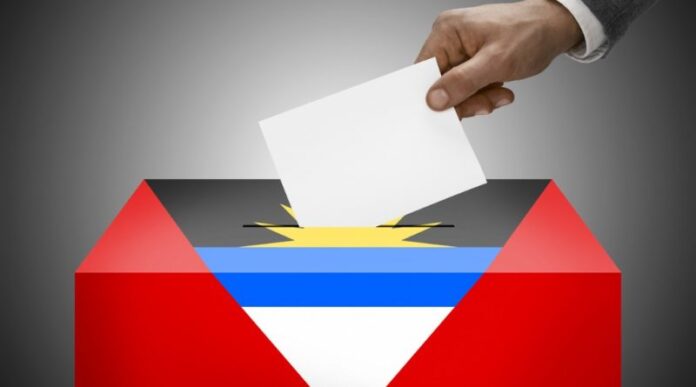 Real News: There has been an uptick in the collection of voter identification (ID) cards ahead of the January 18 polls.

Over the last year, the Antigua and Barbuda Electoral Commission has been appealing to persons who have registered but not collected their cards to do so.

Thousands of cards had been uncollected for some time, some due to persons leaving the country to attend school or simply migrating.

Ian Hughes, the human resource and training officer at the Antigua and Barbuda Electoral Commission (ABEC), says just over 2,300 cards remained uncollected up to the end of December.

Hughes is anticipating that the number will be significantly reduced by the end of this week, since persons who registered in 2020 up to October 2022 have been showing up at the various polling stations to collect their cards.

He says, however, that there has not been an increase in the collection of those cards that have been with ABEC since the 2014 to 2019 period.

Hughes, meanwhile, says the issue of persons waiting until the last minute to collect their voter card – even on the day of the election – cannot be avoided, and he is already anticipating that it will happen this election.

Accordingly, Hughes says there are contingency plans in place to deal with this.

In the meantime, he says those persons who applied for transfers and are interested in finding out whether their names appear on the voters list can do so by checking ABEC’s website or any of the traditional places, including police stations and prominent locations in the respective constituencies.