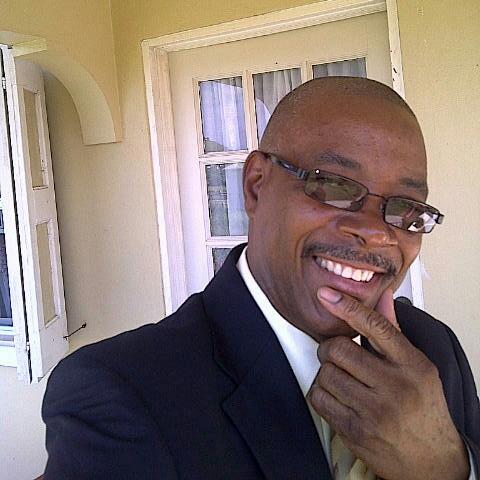 Most of our governments in the region appear to be backing down or away from the Caribbean Court of Justice (CCJ) as its final appellate place.  Outgoing Barbados Prime Minister Fuendel Stuart recently made it known that if his Democratic Labour Party wins the upcoming General elections, that his government will scrap the CCJ.  In a damning indictment of the CCJ, Mr Stuart referred to the CCJ judges as politicians in robes.

In Jamaica, the Jamaica Labour Party government headed by Andrew Holness has often said that they will not support the CCJ and wants to keep the Privy Council as its final court of appeal.  Their position remains unchanged as this was their position even when they were in opposition.

In Grenada, St. Lucia and St.Kitts, polls show that the people prefer the Privy Council to the CCJ.  Trinidad, the headquarters of the CCJ, cannot even muster support from its citizens as more than two-thirds of Trinidadians are opposed to the CCJ.  St Vincent recently rejected the CCJ in a referendum.

Quite recently, at an outgoing celebration for the  Head of the CCJ, Hon Sir Dennis Byron, our Attorney General  Hon. Steadroy Benjamin stated that Antiguans have caught the vision and we are now prepared to live the dream.  With all due respect, the Attorney General must still be in his slumber and he needs a bit of a reality check to wake him up.  His rhetoric was nothing more than a public relation stunt and useless utterance.

Truth be told, regardless what we think of the merits for or against the CCJ, our people are not yet sold on it.  Whilst our government might be eager to move to the CCJ, they have not done a good enough job on the required public Education that is necessary.  Though they tried, it was simply the wrong approach, at the wrong time and place and there was very little will and purpose from even the government.  Outside of Ambassador Clarence Henry, everyone else gave lukewarm acceptance and support and the sessions were in my view a failure and a waste of time.

The government needs to meet with the opposition and other stakeholders and come up with a common approach and until that happens, even the public education campaign will fail.

I am therefore calling on Prime Minister Hon. Gaston Browne, to do not even contemplate wasting our money in a useless referendum when the outcome would be a foregone conclusion.  We have better and more important national issues to concentrate on.  Let’s tackle those and leave the CCJ alone, at least for now.