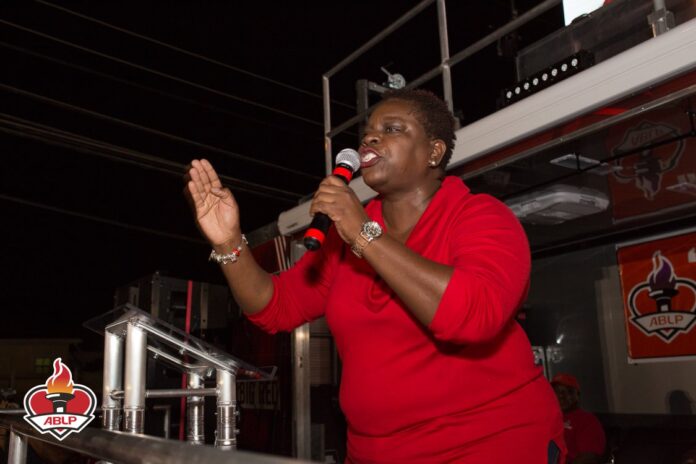 Our Women Continue To Struggle In Politics

Women and men have fought long and hard for women’s right to vote and hold public office.

Progress is clear. Today women in most  countries of the world have the right to vote.   . Several countries are led by females and some countries, such as Finland, also have a cabinet dominated by women. These achievements have been possible in large part thanks to gender equality measures.

But progress is slow and uneven. Women are still underrepresented in politics, parliaments and public life.

Attitudes towards women candidates are still largely characterized by deeply ingrained stereotypes, and political opponents will often use those stereotypes to question women’s capabilities.

There is a growing recognition that women in 2023 are marginalized from political and public life.

Women are putting themselves forward for elections more and more, yet their numbers are still far behind those of men.

Why is this the case? Even though it is widely accepted that development, peace and prosperity in societies cannot be achieved without them , women continue to be sidelined in decision-making. The stigma against women in politics is still alive and well.

They continue to face structural, socioeconomic, institutional and cultural barriers. Tackling those barriers takes effort on the part of every element of society whether it is government, civil society, the media, academia, the private sector, youth and yes, even men.

When it comes to national elections, no one works harder than women. They usually make up over 85 percent or more of the campaign workers. However when women run for high office, they always perform worse than men.

There is usually a substantial gender gap in political ambition and more men tend to have that ambition than women.

When we turn on the television, read the newspapers, or scan the internet, it is difficult not to see prominent women in politics in many other places.

We used to argue that the reason for women’s under representation is that they do not want to run for office but our recent general elections put that notion to rest.

Clearly we still have much bias in the political arena against women. We use women on the campaign trail to drum up support and we see them as just that……campaign hawks. Nobody can campaign like women!

Look at what happened in our elections just recently.  Of the 11 female candidates that contested the election on the ABLP, DNA and UPP slates combined, only one female won. And  my gut feeling tells me that the lone winner  only won because of who she is and the significant resources, monetary and otherwise that was put into ensuring that she won that seat. No other woman on either the ABLP, DNA or UPP benefited from the kinds of resources that she had at her disposal.