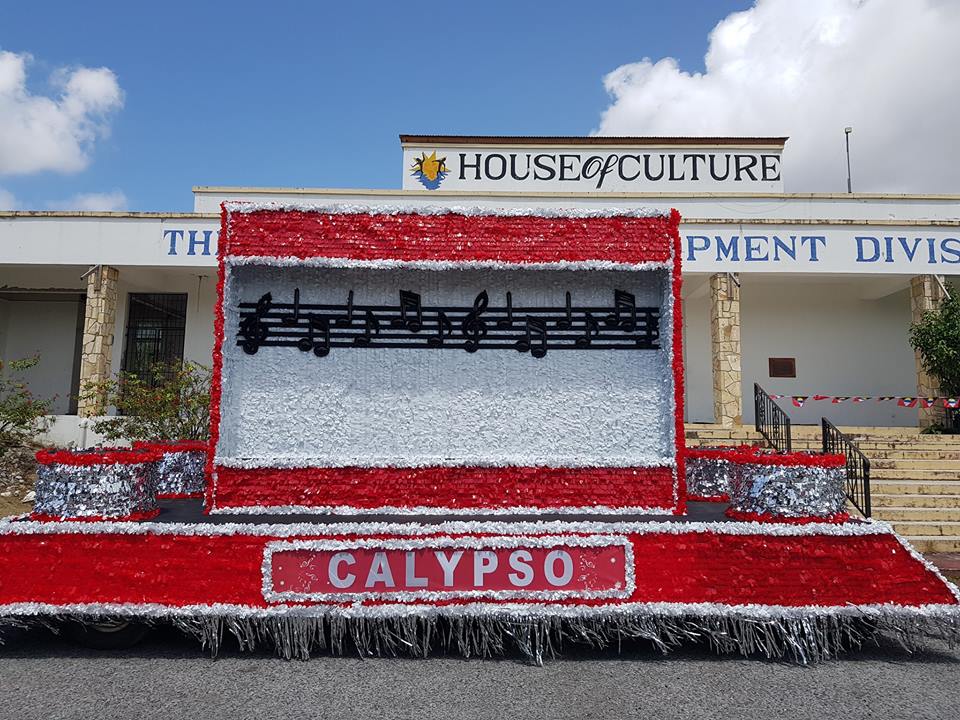 During any adjudication process (be it legal or otherwise) things can become dicey, very complicated—a simple matter turned very complex—when the subjects examined all bear identical initials as in the illustrious case of members of the Finrass family who all carried the middle initial, T. Finrass. Notably, what distinguished the ‘T. Finrass debacle’ as a landmark case in Calypso adjudication was the fact that the foreign judges who were expressly brought in to neutralise local judging bias were themselves alien to the language of the court (our hallowed halls of Antiguan calypso!) !

Undoubtedly, the calypsonians who had agitated for those foreign judges had learned two important lessons:

Now, almost a decade later, there is talk about recruiting foreign judges for our carnival. Well, was this pronouncement a result of a serious post-carnival roundtable with relevant stakeholders? I agree that change can be therapeutic, even utopic. But the way things have been happening around here lately, I am forced to agree with Trinidad’s 2018 Calypso Monarch, Helon Francis, who says, “The most change have is nice s(cent) we usually get from de government”. Yes, “change could mean a new car, could mean less than a dollar…” So, what kind of change are we anticipating from the paid services of foreign calypso judges? And, what empirical evidence do we have  to validate those expectations?

I am not saying that others are incapable of judging or are incompetent. What I am saying is that calypso composed for local consumption tends to employ a healthy mix of the Standard English plus the local Dialect of English which is peppered with idiomatic expressions. Couple with that is the artiste’s licence to change his lyrics on finals night. Speaking from experience, I declare that the artiste’s manipulation of diction and content may prove extremely challenging, even problematic for the unsuspecting foreign judge.

A simple play on words could cause utter confusion for the foreign judge! Case in point. In the early 2000s I found myself on a panel which consisted of a few foreign judges and had to end up doubling as both judge and interpreter! Apparently, the song by ‘word gymnast’ Zacari, had the faces of the foreign judges contorted in utter consternation! They could not decipher the ‘T. Finrass’ family affair. I had to explain how the local expression ‘tiefing rass’ had morphed into ‘T. Finrass’. So it was that my explanation there on finals night had the foreign judges acquainted with the family ‘Finrass’ who all had identical middle initials: Lester T. Finrass, Vere T. Finrass, etc. It was very ironic that the Calypso luminaries who had been brought in to elucidate things had to be themselves illuminated!

In short, I encourage meaningful change. I welcome the training and evaluation of judges along with a reviewing of the current judging criteria to reflect more closely the pulse of the people (who really come to ‘watch’ Kaiso). Should the powers that be revert to recruiting and paying foreign calypso judges, members of the audience would no doubt be the ones to call for an encore of the effort if satisfied with the outcome.

Conversely, if left dissatisfied, the same people would be the ones to attach ‘T. Finrass’ to the names of the foreign judges.