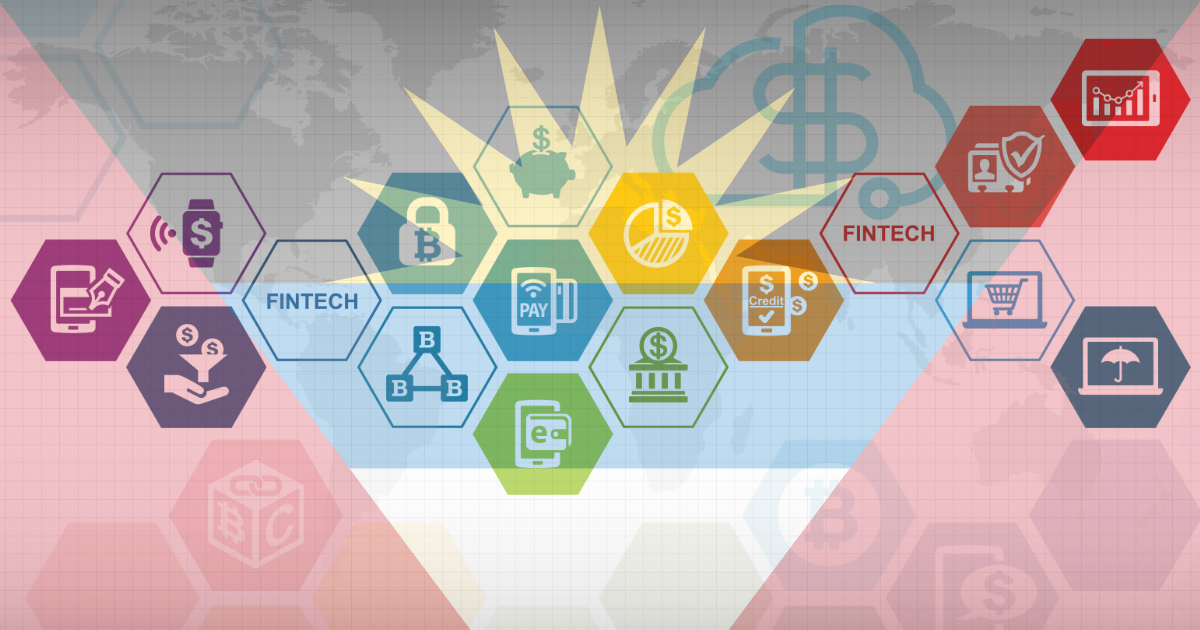 The Bank of Nova Scotia’s (Scotiabank) impending departure from our shores brought many to the that we need to rethink the state of the banking sector and economy. Banks in Antigua and Barbuda operate in a region with low growth and development, undiversified economies, derisking and regulatory pressures, and very little innovation. As such, this environment offers little to the of the banking sector and economy. Yes, the banks provide some online banking functionalities albeit light-years behind those provided in other jurisdictions. Yet, with changing consumer and demand driven by disruptive innovation, there is scope to bridge and resolve the tensions between the old model of banking and current economic issues under the umbrella of reform, , and diversification. Therefore, the financial-technology () solution of establishing digital banks is a possible avenue for the of economic diversification in an economy thirsty for innovative growth and development. Firstly, the article introduces briefly the concept of digital banks followed by a discussion on the possible benefits. Thereafter, the discussion opens up to concerns and aspects of the regulation of digital markets.

Digital banks are financial entities that provide traditional banking services and activities through technological platforms rather than through physical branches. Services such as deposits, withdrawals, transfers (even between different banks), account management, and payments are all done via personal computers or handheld devices without standing in long queues served by very few tellers. Also, there is room for cryptocurrency options to be incorporated into regular banking services. The concept of digital banks must be distinguished from ‘online banking’ where former goes beyond online transaction management and digitalise the core aspects of banking operations. In other words, digital banks digitalise the front-end, middle office, and (to a significant degree) the back-office of traditional banking operations using customised software and artificial intelligence. Additionally, anti-money laundering and financial crimes mechanisms, interbank relations, and other mandatory operational components are built-in to the online operations guaranteeing that traditional services are delivered notwithstanding being done on a digital platform.

The concept of digital banks has been around for many years, and currently, there are many established digital banks. Such entities include: Nubank (Brazil), valued US$4 billion with 5 million customers; N26 (Germany), valued US$2.7 billion with 2.3 million customers; and Revolut (UK), valued US$1.7 billion with 3 million customers. Others also include Monzo, Starling Bank, Atom, Tandem, Ally, HelloBank, Tangerine (owned by Scotiabank) et al. The meteoric rise of digital banks is attributed to easier customer access, less hassle, more control, more security, and enhanced integrated financial management features all at one’s fingertips. With many major industries with entities operating on platforms such as hospitality (Airbnb), transportation and logistics (Uber), retail (Amazon), entertainment (Netflix) etc, it would be remiss of any economy wanting to modernise not to encourage its major components to align themselves to the new model of global business. The ‘platformisation’ of key industries can lead to increased competition and innovation, increased productivity, higher revenue yields (for both public and private sectors), significant job creation, knowledge transfer, and greater entrepreneurial empowerment among citizens. More importantly ‘platformisation’, particularly digitalising banks, repatriate business power from the hands of the few into the hands of the many. As such, other parts of what would be an open economy will begin to flourish because of the simplicity of doing business at home and abroad.

With evidence of the compelling potential in other markets, Antigua and Barbuda can (re)position itself to become a regional base for digital banks and other platform-based financial services. Moreover, with the free movement of banking, insurance, and other financial services, and capital within CARICOM (Articles 38 – 41, 44 of the Revised Treaty of Chaguaramas), there is even a greater opportunity for indigenous digital banks to exploit the regional integration framework to obtain a pioneering comparative advantage. Notwithstanding, such digital entities will be subject to some regulatory concerns about their viability, sustainability, integrity, and security. Firstly, current banking and financial services regulations must be amended to accommodate the market entry and operations of digital banks comparable to the standards required by traditional banks. Legislation such as the Banking Act 2015 and other laws regulating financial services must be amended accordingly. Secondly, current traditional banks may also want to establish digital subsidiaries which give rise to competition concerns about possible anti-competitive agreements, collusive practices, and the potential abuse of their market dominance. Thirdly, as with any digital platform, cybersecurity, privacy, and data protection legislation must be introduced or enhanced to protect digital banks from internal and external threats that may undermine the banking sector and the economy. Thus, this calls for coordinated leadership between the Eastern Caribbean Central Bank (ECCB), the Government of Antigua and Barbuda, and sectoral stakeholders to create a sound environment for digital banks to thrive and expand.

In conclusion, establishing digital banks provides Antigua and Barbuda with many benefits and opportunities to inject innovation into the banking sector while facilitating a form of economic diversification. Across the world, the rise of fintechs and other technology-based innovations are pushing the economies of developing nations where they ought to be. As such, emphasis must be placed on human resource development through training, qualification, and accreditation. Moreover, the government could partner with private sector entities to transform underutilised warehouses in the Free Trade Zone Area into start-up and innovation incubators. These incubators could be the birthplace of the Caribbean’s major digital banks and versions of “FAANG” (Facebook, Apple, Amazon, Netflix, and Google): owned and operated by returning students and other young individuals with expertise in technology and many other disciplines. Therefore, it is time that we look beyond maintaining an economy of servitude (most call it tourism) and look towards a future where we employ our greatest resource – human resource – to drive prosperity through services, technology, and industry.