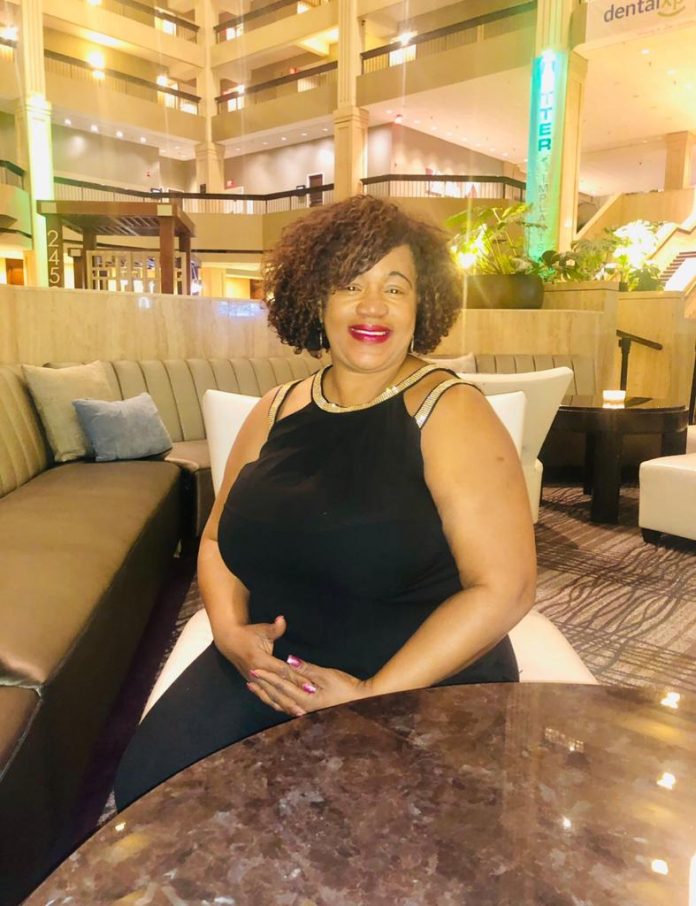 The author is a seasoned marketing professional and served as Tourism Director to the USA from 2004 – 2014. As President of DSW Consulting Media, a marketing and public relations consultancy, she develops leading edge solutions for a varied client base. Whitlock is a member of Sales and Marketing Executives International (SMEI).

Travel has come a long way for blacks in America.  Publications like “The Negro Motorist Green Book” remind us of a segregated public transit system during the era of Jim Crow laws, when there was open and often legally prescribed discrimination against African Americans.  Facing refusal of food and lodging to arbitrary arrests, this travel guide published by New York City mailman Victor Hugo Green, highlighted services and places that were friendly to African-Americans.

It is understandable why blacks whose travel pursuits were influenced by this era, might still perceive a legacy of travel exclusion.  In Antigua and Barbuda, like many Caribbean destinations, there is room to embrace greater racial diversity in our tourism industry. This may sound odd for a country where most of the citizens are of African descent, but there are still many stereotypical mindsets as it relates to our service culture.

Many believe that the Caribbean has largely ignored the black travel market. But while it may not have been intentional, it is believed to be quite pervasive.  On the surface it may be difficult to detect racial overtones, as the vast majority of our tourism employees in Antigua and Barbuda work hard to ensure that all guests can equally experience the joys of our warm hospitality. Typically they are extremely savvy and fully accept that tourism is our country’s engine of growth.  However, once visitors venture outside of the hotel and cruise attractions, there have been reports of Antiguan and Barbudan residents who still hold certain stereotypical beliefs about what defines a tourist and what tourists “look like.”

A 2018 Mandala Research study found that African American travelers contributed $63 billion to the U.S. travel and tourism economy, up from $48 billion in 2010.  For a demographic with a significant travel spend worldwide, the spending power of American Americans should not be undervalued.  As we watch the Black Lives Movement (BLM) work to topple racism in justice and law enforcement systems through protests, this is an opportune time to consider how Antigua and Barbuda can tap into the growing black travel market. Destinations like Bermuda and The Bahamas have been actively targeting the African American community and are well positioned to benefit from the awareness created by the BLM.

In recent weeks, all eyes have been glued on the United States, as thousands of protestors from every state call for justice after the tragic deaths of George Floyd, Breonna Taylor, and Ahmaud Arbery, as well as equal opportunities for the Black community.  The solidarity marches in Paris, Cape Town, Auckland, Copenhagen, and so many more international cities remind me that despite our distance and our differences, there is a lot more that connects us than divides us.

On social media, many prominent  travel companies proclaimed support for the Black Lives Matter movement. United Airlines posted this message on its social platforms: “A world united, and the world we’re committed to help build, is one where we stand together against racism and in support of those working to promote reconciliation.”

On June 1, Royal Caribbean Cruises Ltd. CEO and Chairman Richard Fain pointed out: “Racism is chronic, a condition of the system that has afflicted us for centuries. And like any chronic condition, we can never stop fighting it, or it will overwhelm us.”  He discussed white privilege and the consequences of racism directly: “At the end of the day, it is still much harder to be a person of color in America than it is to be white.”

As people of African descent, Antiguans and Barbudans we can leverage our historical connections to be more welcoming to blacks and to be supportive during this very sensitive time.  In the Caribbean, many of our stories have long been told through a narrow, “white” lens. We have an opportunity to unearth some of the untold stories and shift the focus of our history to one of empowerment, to demonstrate that we are an independent nation where black lives matter.

We can retool our messaging to help fuel cultural conversations with American Americans that few travelers have heard about. The history of Betty’s Hope, the struggles of the 49ers, the story of Prince Klaas, one of national heroes and the elaborate conspiracy that  he was convicted of organizing in 1736.  How many visitors know that among the isles of the West Indies, Antigua emancipated all its slaves at the first opportunity; the entire plantation workforce of 32,000 souls was freed at midnight on August 1, 1834 the earliest date mandated by Britain’s act of emancipation? Antigua’s Carnival celebrations are based on this major accomplishment and we must find more effective ways to demonstrate our national pride and achievements.

As the BLM influence spreads throughout the Caribbean, in Barbados and Trinidad, there are at least two ongoing petitions that call for the removal of statues of Lord Horatio Nelson and Christopher Columbus. While I am not personally making a judgement call about these petitions, I believe the time has come to recast our history and to shift the focus to celebrate how our people overcame slavery and colonialism.

The reality is that as the BLM booms organically, blacks have become more savvy travelers. Many influencers like Reggie Cummings of the Black Travel Movement, a Facebook Group with close to 500,000 members, has helped to normalize black travel by offering insider tips and recommendations. Blacks have become more adventurous not only in the destinations that they visit, but also in the events that they attend and activities that they choose to engage in. There are black travel groups for scuba diving, skydiving, polo, golf, hiking, sailing and many off the beaten path activities.

The growth of BLM presents tremendous opportunities for smaller hotels and tour operators, as many blacks seek authentic experiences that demonstrate equality in travel.  They respond favorably to organizations that show respect for their unique needs and their spending power.  Smaller hotels and travel companies are encouraged to provide curated experiences that recognize the common bonds and shared history between Caribbean people and African Americans. The National Association of Black Hotel Owners, Operators & Developers and NOMADNESS Travel Tribe provide a range of resources and support for black owned travel businesses.

Racism in the travel industry is no longer overt, such as in the 1950s when hotels refused black travelers a place to stay. But the Caribbean still lags in perpetuating messages of diversity in developing marketing and advertising strategies. Our customs and immigration policies and procedures and lack of sensitivity about the negative experiences of people of color, can all contribute potentially to racial tensions when there are perceptions of inequity and lack of inclusion. As Caribbean people, we can become better allies by finding ways to show empathy to any microaggressions that African Americans perceive when they travel.

Actor Anthony Mackey best known for his roles in Captain America and The Avengers, visited Antigua and Barbuda in 2011 which was declared by the United Nations General Assembly as the International Year for People of African Descent.   Although Mackey had a great interest in politics, his first experience with an all black legislature was when he attended one of Antigua and Barbuda’s Parliamentary sessions. These unique experiences underscore a sense of shared accomplishment and have great appeal among the African American community.

Ghana declared 2019 as The Year of Return. This initiative was intended to make Ghana a key travel destination for African Americans and the rest of the African diaspora. The year 2019 commemorates 400 years since the first enslaved Africans touched down in the US in Jamestown, Virginia.

The way a city markets itself is about more than dollars and cents, travel experts claim.  It is about showcasing what a place values and prioritizes.  It is interesting that whereas many hotels and travel companies will do anything to make their customers happy, including expanding meal options, addressing language and other cultural barriers, that more has not been done to better address the preferences of black travelers. The same enthusiasm that is typically shown to make clients feel happy and valued through creative thinking and teamwork, should also be harnessed to show more sensitivity to people of African descent.  These small gestures will go a long way in making blacks feel more welcome in Antigua and Barbuda and will demonstrate that Black Dollars Matter as well!