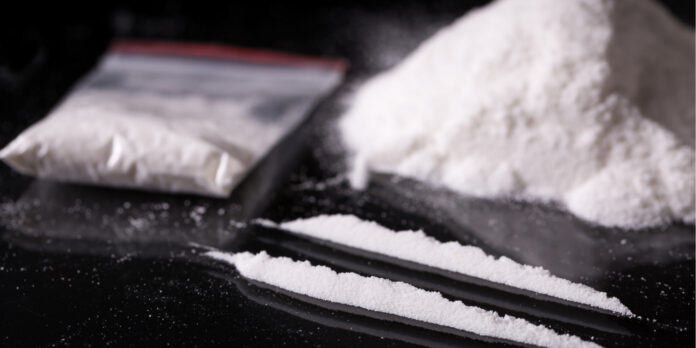 Three men are in police custody assisting with an ongoing investigation after they were found with 2 kilos of cocaine in their possession.

On Monday 25th April, around 11:15 am, the Narcotics Department conducted a drug operation at Jolly Harbour and found the illegal substance hidden inside a car owned by a 36yr old man of Buckleys.

Two other male suspects were also arrested and taken into custody.

The vehicle was sized and taken to Police Headquarters. The drug carries a street value of EC$62,000.00