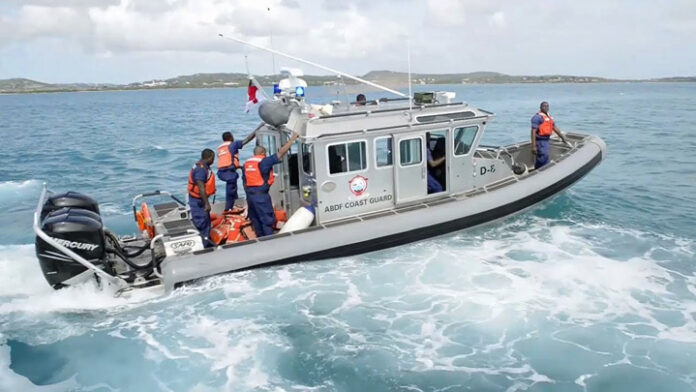 Local law-enforcement agencies reportedly are investigating what they believe to be an incident of human trafficking.

We been reliably informed that members of the Antigua and Barbuda Coast Guard intercepted a vessel with 15 passengers – 12 Indians and three Cubans – in Antiguan waters, on Thursday, December 22.

Reports say the boat was piloted by two Antiguans.

According to our sources, the alleged trafficking victims are now being held at the Immigration Detention Centre at the former US Air Force Base in Coolidge.

Meanwhile, the boat captain and his first mate are being questioned by the Police, and a search warrant reportedly has been obtained to search their residence.

Additionally, interpreters are being sought so that the Police can properly communicate with the passengers since, reportedly, they do not speak English.

We will continue to follow this development and bring you more information as it comes to hand.

In the meantime, persons in the know are speculating about the seven Indians who slipped away from their hotel and the five Haitians who broke out of the Detention Centre several months ago – none of whom was ever seen on this island again.

Informed sources said, then, that these persons had been removed from the country by boat.