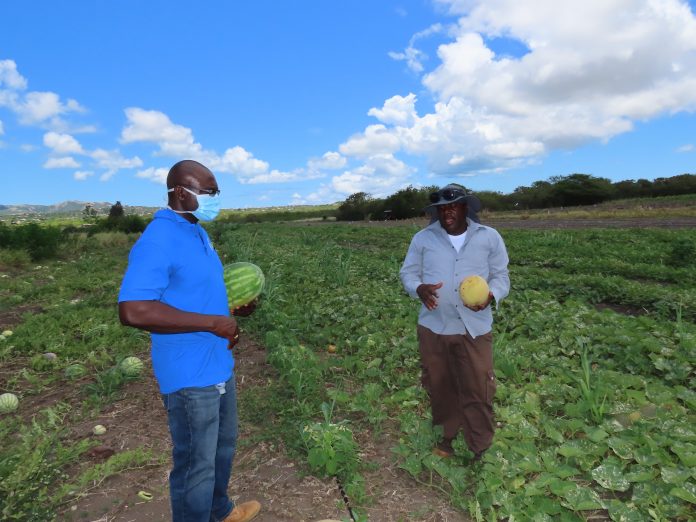 Kenford “Boie” Jarvis is a farmer for approximately thirty-three (33) years in the Sanderson’s Settlement in the South Central District, where he grows a variety of crops on a 60-acre plot.

This large scale development produces carrots, cabbage, tomatoes and sweet peppers with watermelon being the most demanded commodity.

Being a farmer for so many years, Mr. Jarvis said that he is pleased with his growth as a farmer.

He started out with having to source the services of persons to plough the land to now being able to invest heavily into his own agricultural equipment like pumps and tractors, which he now operates. 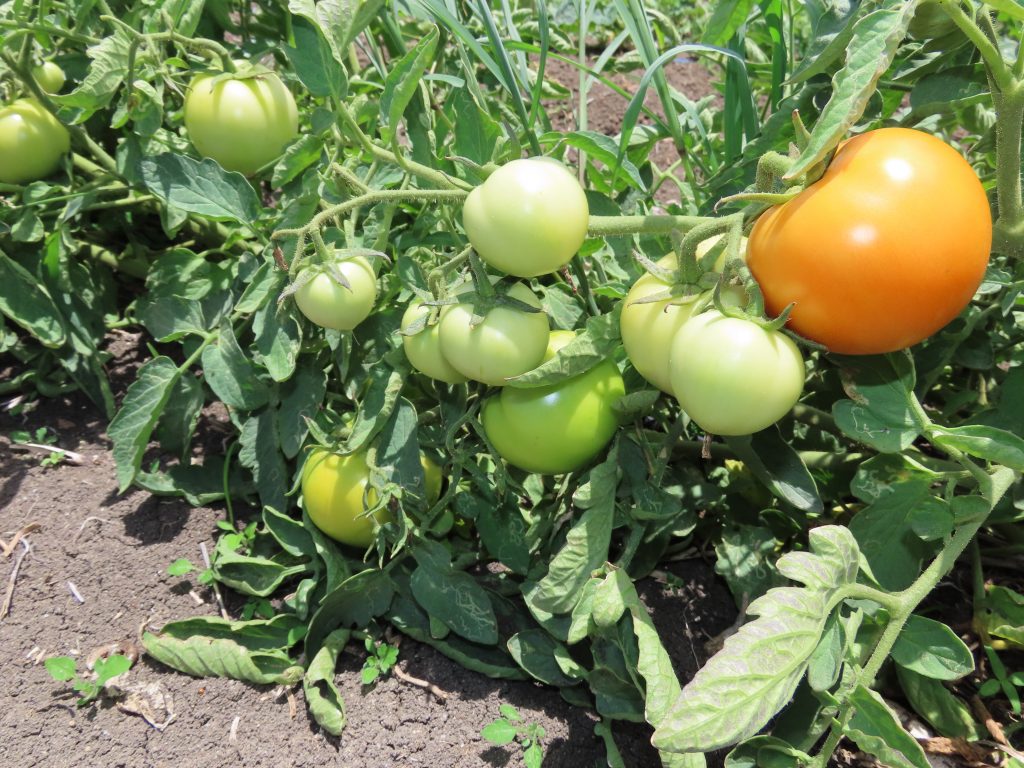 Mr. Jarvis highly credited the knowledge and experience that he has gained from his father who passed twenty-three (23) years ago and he is now passing on these important pieces of information to his sixteen (16) year old son, Kelvin Jarvis who was introduced to the business from the tender age of seven (7).

The lack of water has been the common complaint by farmers during the drought season. Mr. Jarvis noted that during this time, most farmers would usually work on preparing the land to meet the rainy season. Currently, 80% of Jarvis land is already prepared.

“This time of the year, heading into the rainy season, you can’t do much major planting because we don’t know what the rainy season may hold, so we don’t know if we are going to see heavy rains or a hurricane, so we just have to prepare and just plant basic crops like; cassava, potato and pumpkin,” stated Mr. Jarvis. 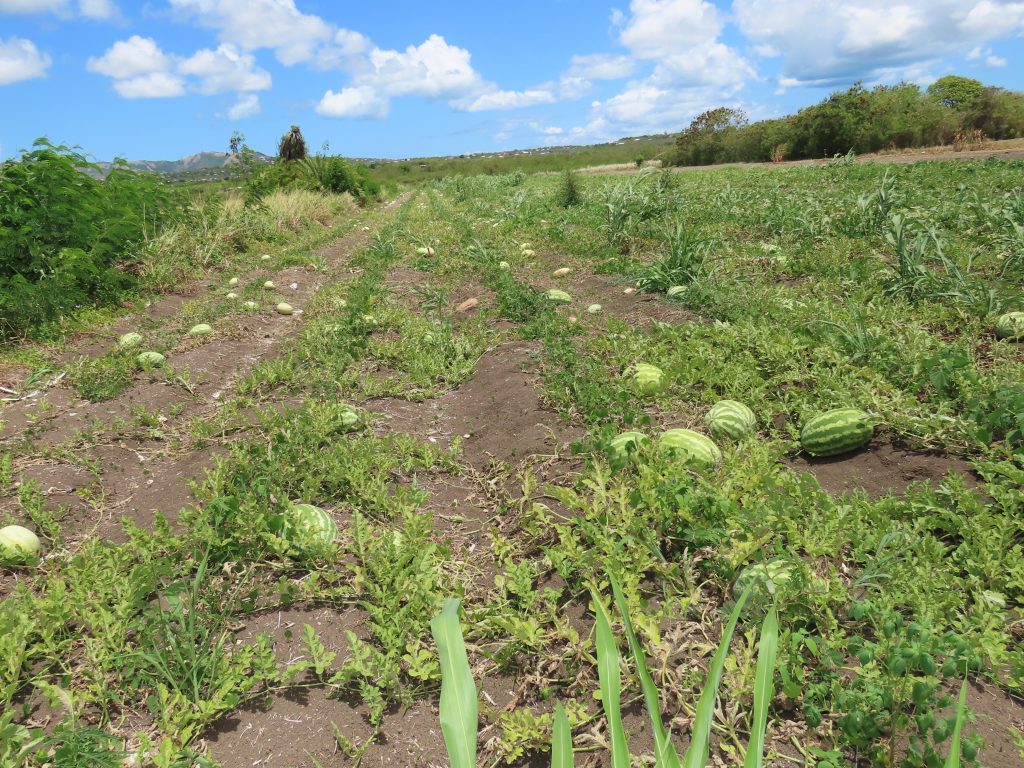 South Central District Officer, Joel Matthew explained that during the drought season, farmers are advised to scale back due to the inadequate supply of water so currently a lot of land preparation is taking place so as the rainy season starts, they can begin to plant.

Besides water issues during the dry period, many farmers tend to lose their crops to sun damage or infestation from the leaf miner insect, which is prominent during the drought season.

In terms of public support, Mr. Jarvis said that he is generally pleased but noted that due to the COVID-19 pandemic, he has lost one of his main consumers- the hotel industry, as the majority of hotels are now closed.

Jarvis said that he now has a backlog of crops on his hands.

He noted that one of the main problems farmers face is finding a secure market for their produce due to the high importation of crops and suggested that the Ministry of Agriculture looks more closely at address this issue.

As a tip to farmers in Antigua and Barbuda, Mr. Jarvis said that they need to come together and work collectively to create ideas and make changes in the farming sector, which will benefit them and the next generation of farmers.

“If we have a communicating body, where we can really communicate and plan what we are going to do, down the line we can move to the government and demand this and that, but if we do not have a body we are always going to have problems among us,” stated Mr. Jarvis.