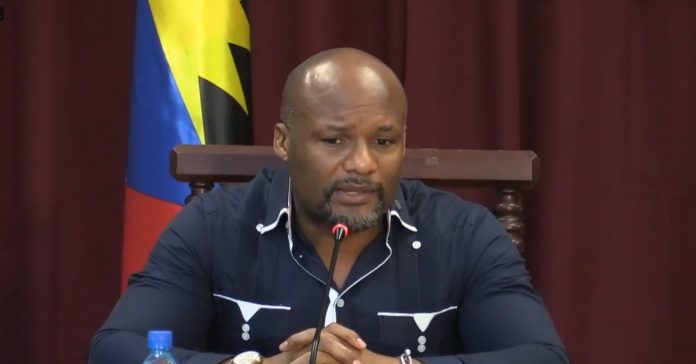 Former Education Minister and Member of Parliament for All Saints West, Michael Browne, took the stand for the final time on Wednesday in the High Court, as the proceedings into a criminal matter against him winds to an end.

Browne was charged back in November 2020 with a serious criminal offense – which cannot be disclosed for legal reasons – and gave sworn evidence to the court on Monday.

The offense is said to have been committed one month prior to the charges being laid.

In April this year, Magistrate Ngaio Emanuel-Edwards sent the matter up to the High Court after deciding that there was a prima facie case against Browne, and when the MP pleaded not guilty to the charges in July, the judge-only trial was set for November 26.

The case was adjourned by Justice Colin Williams until this coming Friday, December 10, when both the prosecution and the defense are scheduled to make their closing statements. (DAILY OBSERVER)