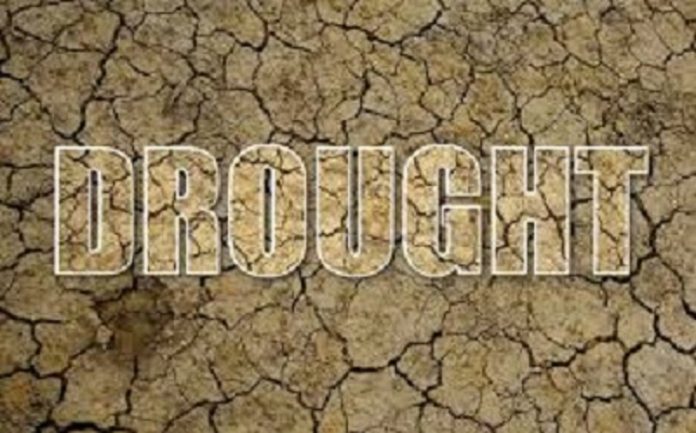 With a less than fifty percent chance of rainfall for the rest of the year, climatologists have concluded that Antigua & Barbuda’s drought level has escalated from moderate to severe.

Director of the Antigua Meteorological Office, Dale Destin, said there had been limited rainfall for the last three months.

He explained that the amount of rain recorded for April, May and June was only 3.25 inches, making it the sixth driest period for those three months on records which date back to 1928.

“This is an indication of just how dry those months were,” he added.

Destin’s latest forecast for July to December predicts a less than 40 percent chance of above normal rainfall which means relief from this drought is very unlikely.