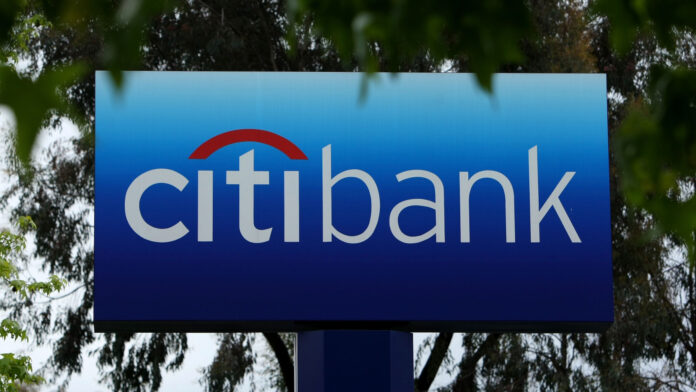 Citibank will not get back the nearly $900 million it accidentally sent to lenders, a U.S. District Court judge has ruled.

According to the court ruling, it “instead made one of the biggest blunders in banking history: It mistakenly wired, in addition to Revlon’s $7.8 million, almost $900 million of its own money as well.”

The full loan payment — of $1.8 billion — was not due until 2023. According to the court ruling, “human error” was to blame for the mistake.

Despite the error, the judge ruled, the lenders will be able to keep the money.

While the law typically treats “a failure to return money that is wired by mistake” as “unjust enrichment or conversion,” under New York law, there is an exception to the rule.

Per the court ruling: “The recipient is allowed to keep the funds if they discharge a valid debt, the recipient made no misrepresentations to induce the payment, and the recipient did not have notice of the mistake.”

Defendants in the case included ten investment firms. They received over $500 million from the mistaken wires from Citibank.

Citibank said in a statement: “We strongly disagree with this decision and intend to appeal. We believe we are entitled to the funds and will continue to pursue a complete recovery of them.”

In a statement shared with Reuters, the lawyers representing the lenders said they were “extremely pleased” with the verdict.