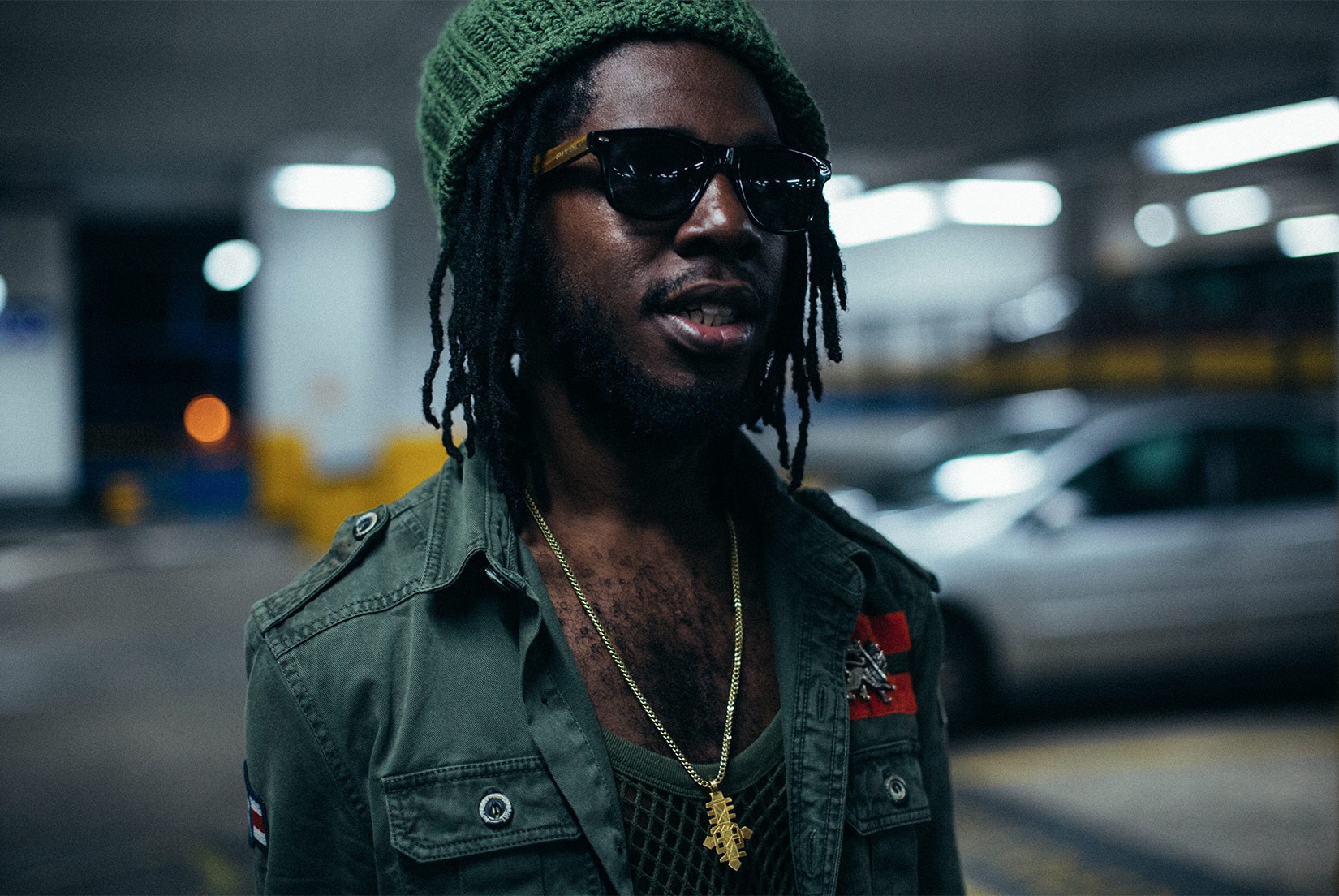 There is something about Chronixx.

The artiste at the forefront of the reggae revival movement has a magnetism and indescribable energy that draws listeners to his music in droves. If anyone ever doubted this, the pile-up of traffic outside his concert at Mas Camp in Kingston on Friday should have given some indication. Fans of his music came out in their numbers for Chronixx Live — the first of his two local gigs, which form part of the Caribbean tour to support his Grammy-nominated album Chronology.

The demographic of the patrons reflected the wide fan base Chronixx has managed to amass in a relatively short time. Politicians, diplomats, leaders of the public and private sector all rubbed shoulders with the common folk. Thousands crammed into the event which was sold out days before the event, taking it just to the edge of discomfort. This concert was not for the claustrophobic. However, the audience never seemed to mind the cramped quarters as what they got was a solid evening of pulsating reggae.

As for Chronixx’s set, that spanned two-and-a-half hours and when he was done everyone left the venue fully satisfied.

Taking to the stage a few minutes shy of midnight, the artiste born Jamar McNaughton wasted no time in dropping the hits that he is known for. Following a Nyabinghi-themed opening, the reggae odyssey commenced.

Alpha and Omega, Roots and Chalice, Never Give Up, They Don’t Know, Majesty, Black Is Beautiful, all flowed in an almost unbroken stream. Never leaving out his audience, Chronixx engaged them with the catchy refrains of I’m Blessed, Skankin Sweet, and Smile Jamaica.

He showed his versatility during Spanish Town Rockin’ as he demonstrated both his appreciation for the forerunners in the music, as well as his deejay talent. Never one to leave out his fellow acts, he dropped Who Knows with Protoje then offered supporting harmonies for Jah9 on Reverence. Bet You Didn’t Know from the featured album saw the artiste’s father taking to the stage to share the track. What ensued was another of the memorable moments from the evening.

But there was more to come in the set. The thought-provoking Capture Land, the catchy Here Comes Trouble, a smooth, mello ballad-styled version of Somewhere and the militant Behind Curtain all went over well with the patrons.

The rush of Ravers Clavers to the stage made it evident that the popular track Likes was up next, as they danced and had patrons moving with them Flinging Shoulder to the beat and bringing the solid set to a close.

The opening acts were also impressive. Eesah was first to bless the stage. With his strong rhymes and lyrics, he truly set the tone of the evening and as one of the newer acts in the ‘revival’. He certainly made a mark as one not to be taken lightly.

Protoje, the final of the triumvirate, was a great intermediate, raising the temperature with his string of hits during the one hour he was on stage.

Be Wise, Criminal, Roll, Rasta Love, Stylin all went over well. Always one to support younger acts, on Friday night it was a moment for the impressive Lila Ike who performed Biggest Fan; Mortimer offered Protection and Truth and Rights; while Sevana joined Protoje on Sudden Flight.

Protoje used his popular Blood Money to close out on a high.

One of the great things that Chronixx and his team proved is that an extensive roster of acts on a show is not necessary. However, the acts must have the performance chops and material to sustain the show. The organisers can take a bow for a well-produced event which provided a great kick-off to the festive season.