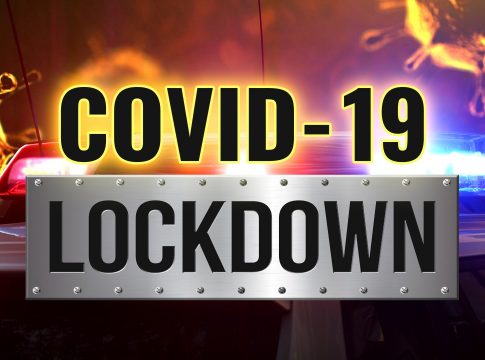 The Netherlands has announced a Christmas lockdown amid concerns over the Omicron coronavirus variant.

Non-essential shops, schools, bars, restaurants and other public venues will be closed until at least mid-January. Prime Minister Mark Rutte said the restrictions were “unavoidable”.

It marks the strictest rules to have been announced over Omicron so far.

Countries across Europe have been tightening restrictions as the heavily mutated variant spreads.

The new rules in the Netherlands, which come into force on Sunday, were announced following a meeting between the government and health experts.

“I stand here tonight in a sombre mood. And a lot of people watching will feel that way too,” Rutte told a news conference on Saturday.

“To sum it up in one sentence, the Netherlands will go back into lockdown from tomorrow.”

Under the new rules, people are being urged to stay at home as much as possible. Strict limits will be placed on the number of people who can meet. A maximum of two guests over the age of 13 will be allowed in people’s homes, and four on December 24-26 and on New Year’s Eve.

The BBC’s Anna Holligan in The Hague said the announcement is being met with disbelief and dismay.

Officials said Omicron was expected to become the dominant variant in the Netherlands between Christmas and New Year. They urged people to get vaccinated.

For weeks, curfews have been placed on hospitality and cultural venues in an effort to limit its spread.

The Dutch National Institute for Public Health has reported more than 2.9 million coronavirus cases since the pandemic began, and over 20 000 deaths. (BBC)