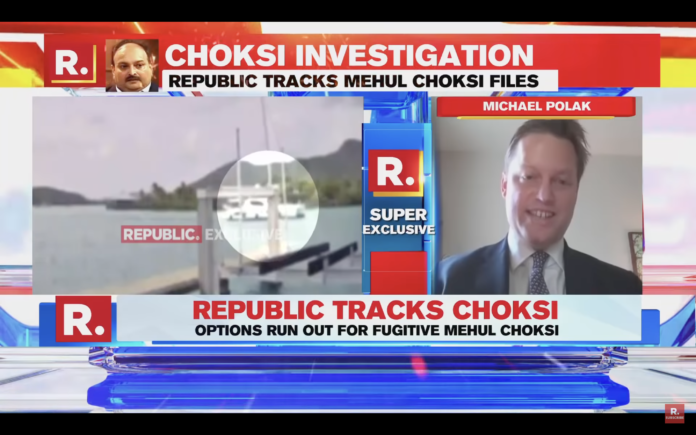 Currently, Choksi is in a prison hospital in Dominica; he’s been charged with illegal entry, which, of course, would not apply if he was kidnapped.

A Dominican judge has denied him bail, calling him a flight risk.

Choksi’s lawyers want him sent back to Antigua. “That’s where he wants to be,” says Polak.

While it’s easy to compare this to a movie, there are some serious crimes being alleged here, including India possibly taking extrajudicial measures to nab a fugitive, as well as the original allegations against Choksi, which claim he defrauded public banks in India. (Choksi has denied the charges.)

It’s both captivating and ugly, and there may be a few more twists before we reach the last reel of this rather crazy flick.