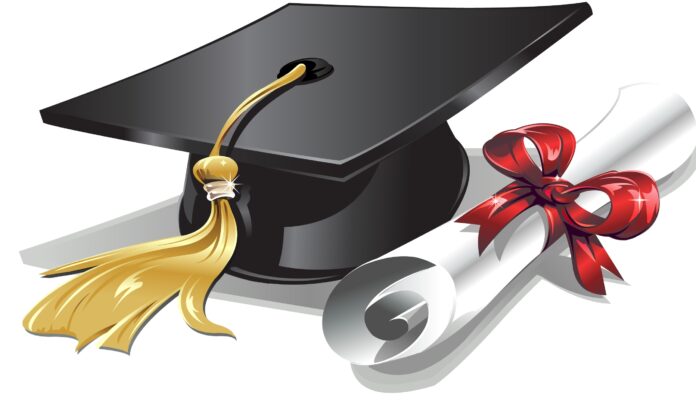 The Ministry of Education and Sports is pleased to announce Chloe Zi Hua Yang as Island Scholar for the year 2020.

Making the announcement, Director of Education, Clare Browne in congratulating the Antiguan born student, her parents and teachers said this is the first time Saint Anthony’s Secondary School has produced an Island Scholar.

Mr. Browne explained the 2020 announcement was delayed due to queries of grades made by students. As such, that process had to have been completed by Caribbean Examinations Council (CXC), before a decision was made on the top academic achiever.

The Island Scholar award is determined based on students’ performances at CAPE in two units of a two-year programme.

“We’re not considering island scholars from just one set of exams, but two years of exams, unit one and unit two,” according to the director.

Through the Board of Education, the Island Scholar will receive US $20,000 (EC $54,000) per annum towards tertiary education at any university she wishes to attend.

An announcement relating to the 2021 Island Scholar will be made shortly.