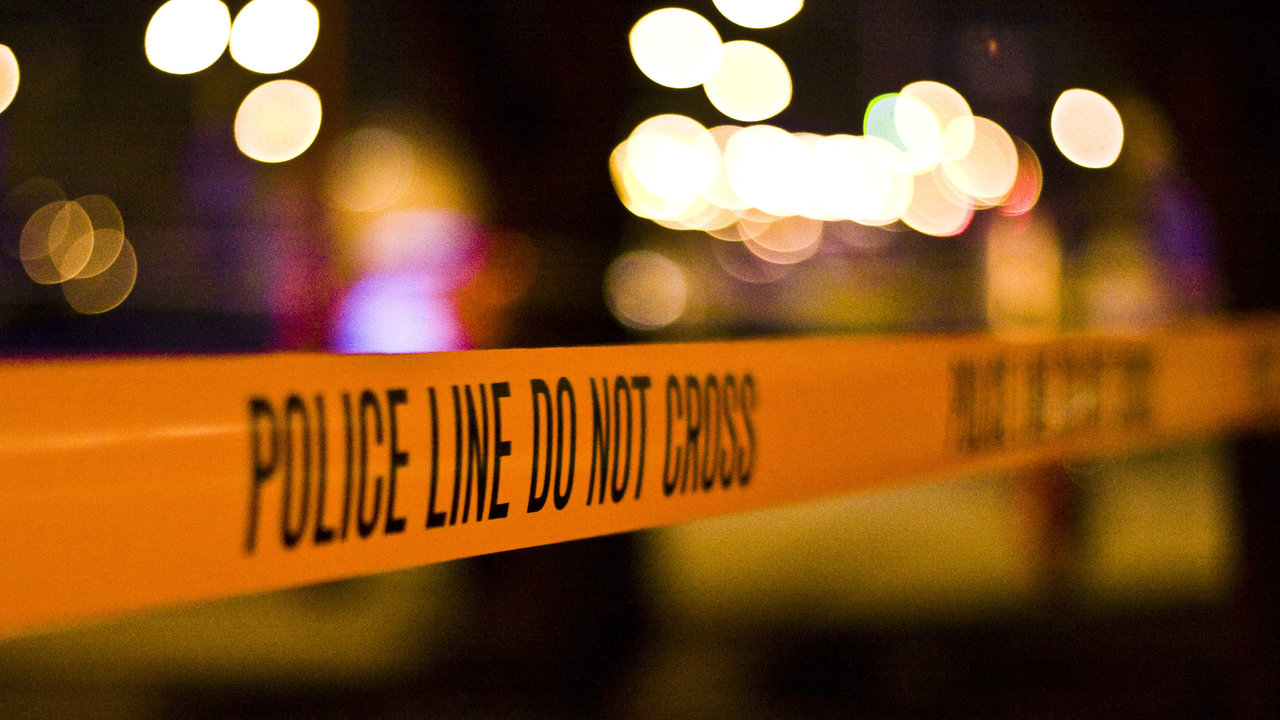 The Minister of Culture, Gender, Entertainment and Sport, Olivia “Babsy” Grange, has condemned the attacks in the central parish of Clarendon that led to the deaths of two children and two women.

In a statement on Saturday, Grange said there could be “no justification for the cold, calculated and despicable attacks” which took place within a 24-hour period in the communities of Race Course and Farm in the parish.

The police report that early Friday, a six year-old-boy, Timothy Basaragh, was shot dead in the community of Farm after men reportedly entered his home and opened fire hitting him in the throat and head. His mother was also shot in her hand.

The shooting followed another incident late Thursday in Race Course that left three individuals, including a high school student, dead after gunmen opened fire at patrons in a restaurant and bar.

Those killed have been identified as 13-year-old Shaneil Bartley, who was a student of Central High School, 24-year-old bartender Amoy Ricketts and Randy Ranger.

Grange said the other victims are in her prayers and has mandated the Bureau of Gender Affairs to work with other state agencies in providing support to those affected by the attacks.

In reference to data released by the Jamaica Constabulary Force last week showing that more than 900 murders had been committed in Jamaica up to August 12, the minister urged the communities and anyone with information about the attacks to “work with the police to find the perpetrators and put them away because no one will be safe as long as the killers are free.”

“We can end the violence,” Grange said adding that “it requires all of us to end the violence; we have to say what we know and help to convict the perpetrators.  We have to become informers.  We cannot stay silent.”