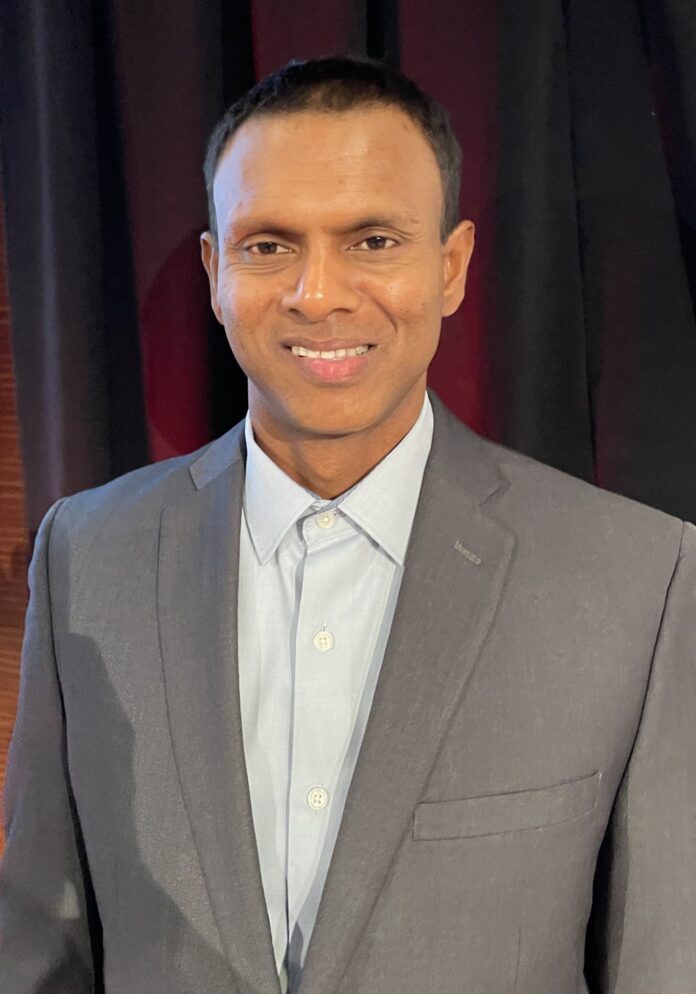 In a major development in USA cricket, Shivnarine Chanderpaul, the head coach of the USA senior women’s and U19 team(s) is not expected to renew his contract post the ICC U-19 Women’s World Cup in South Africa.

The USA Cricket on December 14, 2022 announced the USA U19 Women’s team for the World Cup, and this new development has come in as a massive surprise.

USA Cricket Hall of Famer and multi-discipline coach Mr. Jatin Patel, and legendary cricketer turned Champion Coach Mr. Shivnarine Chanderpaul was in town to attend Atlanta Cricket League (ACL) annual banquet, during his interaction about the USA cricket coaching and the future Mr. Patel said, “We already have half a dozen renowned head coaches disconnected from the National team(s) since the new board is in place and I doubt if Shivnarine will renew his contract after the U19 world cup in South Africa.

I had a word with Shivnarine Chanderpaul’s manager Mr. Jerin Chacko to clarify and Mr Chacko has confirmed that he will not consider extending or renew Mr. Chanderpaul’ s contract after the Women’s U19 World Cup in SA.”

The year 2022 is one of the best year’s for Shivnarine Chanderpaul, who started his journey as National and Franchise head coach with immense success. During July 2022 he led the USA U-19 Women team to a title (undefeated) in the Caribbean when USA defeated the defending champion Trinidad and Tobago in the final.

He also led the Jamaica Tallawahs cricket team as head coach to the 2022 CPL Title at the Guyana National Stadium at Georgetown on September 30th, 2022.

He became the first Guyanese coach to win a CPL title in front of his own country crowd.

It was also his home ground where he debuted for the West Indies to start his international career. He is the only legend in cricket history to be inducted into both ICC and first in the world USA cricket hall of fame in the same year.

“It is really unfortunate that Chanderpaul has intended to part ways with the current role as head coach after the U19 World cup.

His experience as a player and his expertise as a coach are of immense value, and it had started to show results in his early stint as a coach of the USA Women’s team.

USA Cricket governing body is trying to stabilise from the few losses since inception during 2018, as half dozen coaches, few administrators and few selected independent directors have departed and to lose Shivnarine at this juncture is a big loss for USA Cricket, no doubt about that,” an unnamed source close to the development said.

Though no immediate statement has been made by Shivnarine Chanderpaul regarding the decision, people close to the development are of the opinion that Mr. Chanderpaul is not comfortable under the current situation and lack of professionalism that is prevailing within the USA Cricket.