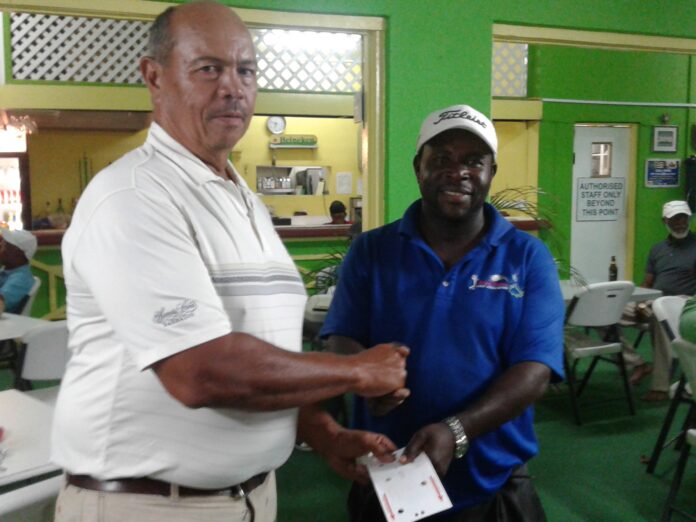 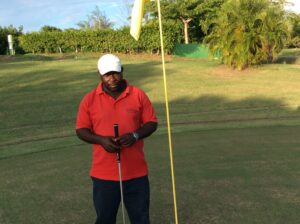 In the 36-hole competition, Massiah made light work of his opponent, defeating him 10-up with a full nine holes to play.

Enroute to the grand finale, Massiah had the better of Dwayne Hill 4&3 and Michael Gordon 4&3 while Singh took care of Kareem Doherty 2-up and later dispatched Andy Hall 6 and 4. 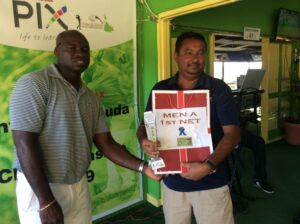 The two-month long exercise saw the country’s top golfers playing three rounds each with the top eight advancing to a man to man play-off match up where the top finisher took on the 8th placed player.