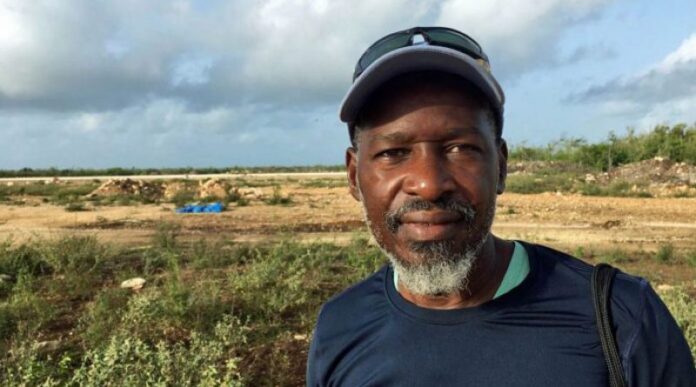 Barbudan activist John Mussington says that challenging the Paradise Found Act before the Privy Council is precedent-setting, since it will determine whether nationals are allowed to challenge the authorities on issues that affect them.

What the Browne Administration is hoping, Mussington says, is that the Court will rule that Barbuda MP Trevor Walker and McKenzie Frank – who brought the matter – have no locus standi in the case.

The Act that made way for the Paradise Found Project to proceed was challenged, and now certain matters have come up, the activist explains.  And hinging upon them is the “whole question of communal (land) ownership,” Mussington says.

He adds that a key component of the case questions the right of the ordinary citizen to challenge the Government when laws affecting them are made.

Mussington notes that the outcome of this case will have far-reaching implications, not only in Antigua and Barbuda, but regionally.  Therefore, he says, it is critical that the ruling goes in favour of the people of Barbuda.

Meanwhile, Barbudans, too, are hoping that justice will be handed down in their favour, since they have always affirmed the communal ownership of their lands.

The case is set to be heard before the Privy Council on May 3, and a number of regional and international groups are paying keen attention to the matter.