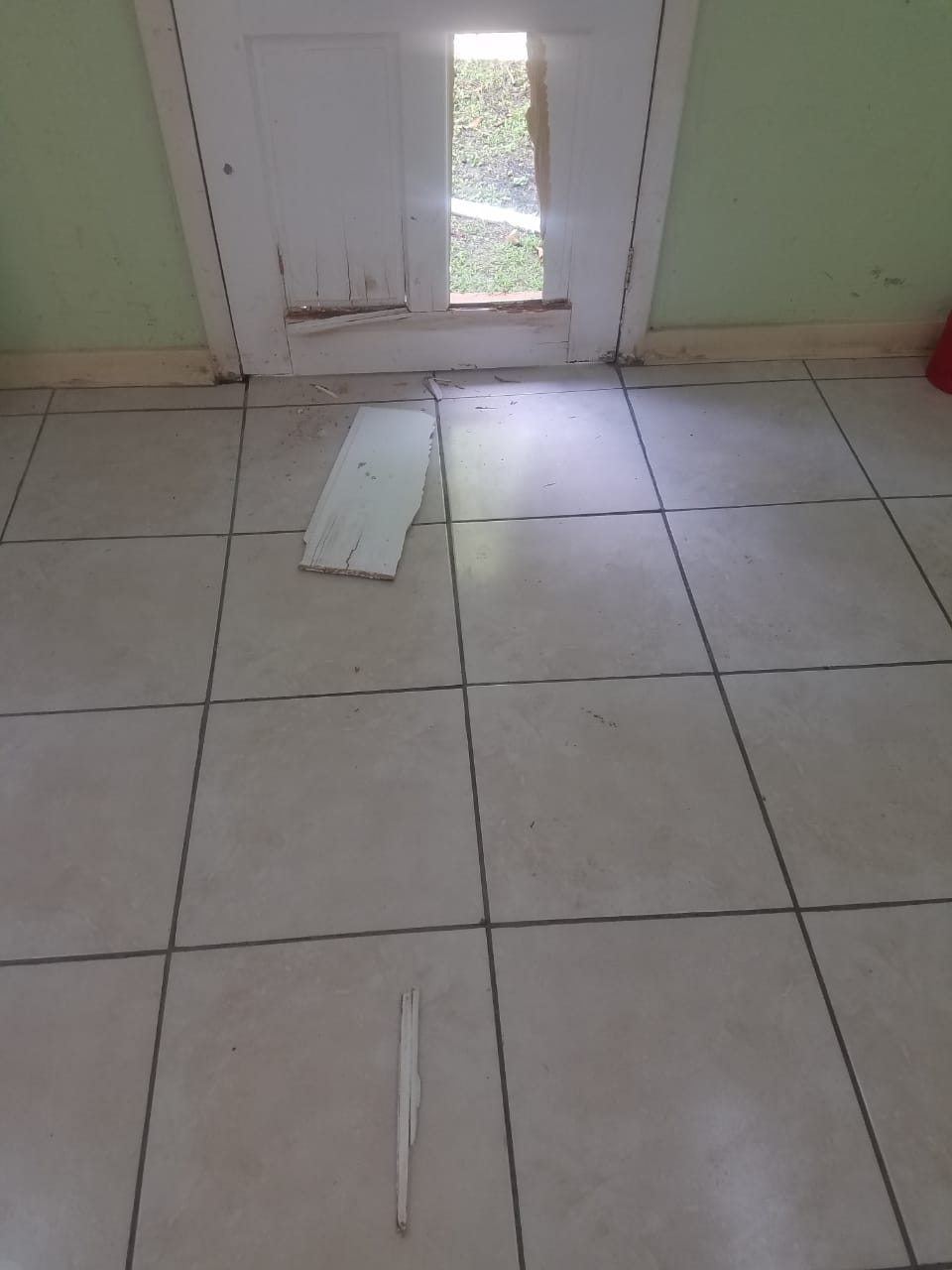 Staff and trainees at the National Vocational and Rehabilitation Centre for persons with Disabilities [NVRCD] were greeted with alarm when they showed up at the establishment on Monday 21st January 2019.   The disability centre had been broken into and vandalized.

A thief or thieves gained entry to the administrative building by breaking the lower section of the back door, according to Director of the Centre Regan Calliste,

“When I  opened the front door, I could see the entire back yard, the whole place was in a mess, the drawers and cabinets were emptied, papers were scattered all over the floor, even in the bathroom, but so far nothing appears to be missing,” he stated.

Though the motive behind the incident is still unclear, the action left everyone involved shaken as staff and trainees were left to clean and replace files. As a result, the usual training programmes and administrative duties were suspended.

Law enforcement personnel were called in and the usual checks along with fingerprint dusting were done but so far no suspect or suspects have been identified. The investigation into the incident is ongoing.

The NVRCD is a government entity.   It is a division of the Ministry of Health, Wellness and the Environment. It is located on Lower Factory Road in St. John’s.