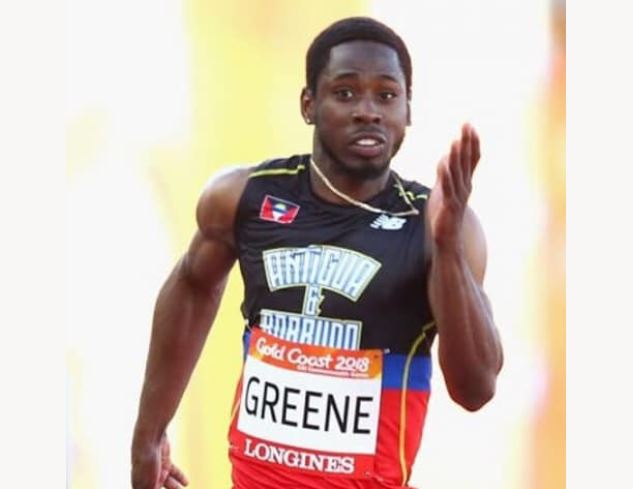 Team Antigua was brimming with performances this weekend as reigning Sportsman of the Year Cejhae Greene bursts the 10 second barrier for the first time this season with a 9.98 (2.7m/s) clocking.

The wind reading, however, was above the legal limit of 2.0m/s

The times had to be separated by the thousandths of a second which led to Cejhae being judged at 9.974 to Blake’s 9.978.

So close were both competitors that it would take the same technology to intervene to separate them in the finals as both athletes crossed the line at 10.02. Greene the edge one again with a 10.016 breakdown over Blake’s 10.019.

The consistency would remain as Walsh, once again, ran 10.17 for 3rd in the B final.

Once again, this race was so close that it had to separated by technology.