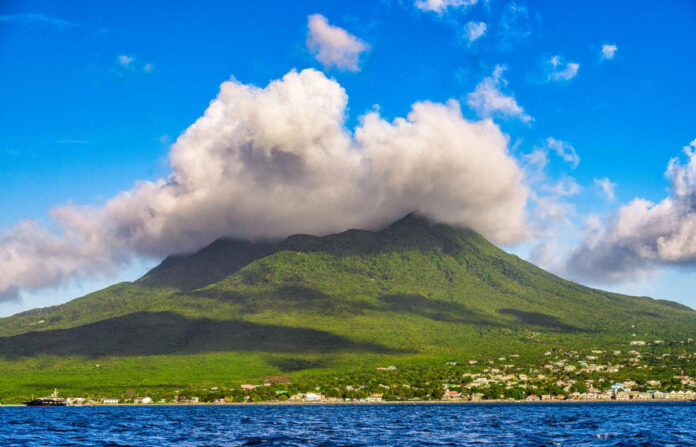 BRIDGETOWN, Barbados, December 20, 2022: The Caribbean Development Bank (CDB) has approved US$17 million in financing for a geothermal energy development project in Nevis, which is aimed at reducing electricity costs, reducing carbon emissions and increasing energy security.

On Friday, December 9, the Bank’s board of directors approved the grant financing for the project which will help the Government of St Kitts and Nevis pursue the drilling of up to two geothermal production wells and one injection well.

The project’s goal is to establish a geothermal power plant of capacity of ten megawatts, more than enough to meet all the domestic electricity demand in Nevis.

CDB’s Director of Projects, Mr. Daniel Best said the project could transform the energy landscape in the twin islands of St Kitts and Nevis.

“A 10 MW geothermal power plant on Nevis can generate more than 100% of the domestic demand on Nevis.

If successful, the project will go a long way to helping the Federation realise their sustainable energy goals.

These include transitioning from fossil fuel-based electricity generation to entirely renewable, while expanding generation and developing an interconnection between the two islands to increase resilience by allowing for the transfer of electrical power between St Kitts and Nevis, thereby not only benefitting the people of Nevis, but the Federation as a whole” said Best.

If the project achieves its initial goals, it will lay the groundwork for more ambitious goals such as expanding the Federation’s geothermal energy generation beyond that required for domestic use, to possibly support production and export of green energy commodities.

The project scope includes support to the Government and Nevis Electricity Company Ltd (NEVLEC) for project preparation, such as, preliminary surveys, surface exploration and environmental and social impact assessments, which are already ongoing, as well as infrastructure works, engineering, construction services and project management, and drilling services.

Funding for the project is from CDB’s Special Funds Resources (SFR), allocated from funding from the Inter-American Development Bank/Sustainable Energy Facility, the Green Climate Fund and the Government of Italy.

Best highlighted the economic benefits of the project for the people and government of St Kitts and Nevis, noting that currently 97% of electricity generation in the country is dependent on imported fossil fuel.

“Like most of CDB’s Borrowing Member Countries (BMCs), St Kitts and Nevis is highly dependent on imported petroleum products to power its economy.

This makes it vulnerable to external shocks such as those seen in the last six to 12 months due to the impacts of the war in Ukraine.

It also consumes a large portion of its foreign exchange earnings.