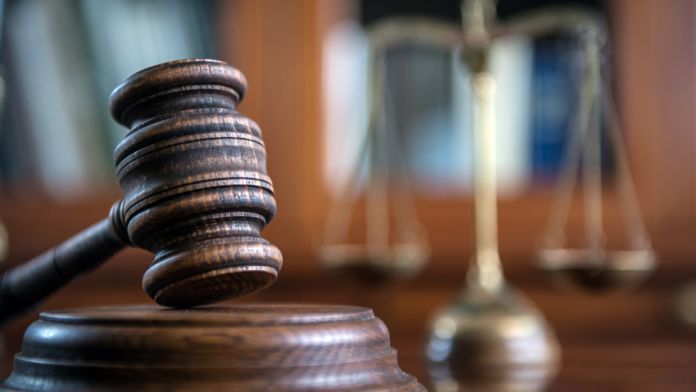 The matter began on 28 March 2014, when Diamond applied to the GGMC for a quarry licence for 848 acres of land in the interior of Guyana known as ‘Monkey Jump’. Diamond had done the necessary research to ensure that the land was not legally held nor applied for by anyone. On 15 September 2014, GGMC issued a Cease-Work Order against Baracara Quarries Inc. (‘Baracara’), because it was occupying a portion of Monkey Jump that Diamond had applied for. GGMC then published a Notice of Intention in the Official Gazette to grant a quarry licence to Diamond to which no one objected.

GGMC assured Diamond that it would be granted the licence as soon as all the statutory documentation was submitted and verified. These documents were submitted and GGMC told Diamond that its application had been ‘favourably considered.’ However, despite these assurances, GGMC, at a meeting on 10 February 2015, stated that many years earlier, Baracara had applied for the same land for which Diamond had applied and that the land would be divided between the two quarry companies.

Diamond approached the High Court of Guyana alleging that GGMC’s decision to subdivide the land was grossly unfair and based on favouritism. The court agreed and ordered GGMC to (1) quash the decision to subdivide the land; (2) grant the licence to Diamond; and (3) not grant a licence to the land to anyone else. GGMC appealed to the Court of Appeal which also allowed evidence from Baracara. The Court of Appeal dismissed the appeal and affirmed the orders of the High Court except that it sent Diamond’s application back to be considered by the GGMC. Baracara did not appeal this decision, but GGMC asked the CCJ to reverse the Court of Appeal.

In the judgment handed down today, the CCJ found that the land for which Diamond had applied had not been applied for by anyone else, but that GGMC had nonetheless decided to subdivide the land between Diamond and Baracara.

The Court considered that this was unfair and unlawful because the GGMC had created a legitimate expectation that it would grant the licence to Diamond and had not presented any compelling public interest for not doing so. In the circumstances, the Court considered that it was appropriate to restore the order of the High Court and to require the GGMC to issue the quarry licence to Diamond. The GGMC was also required to pay the costs of the appeal.

The full judgment of the CCJ and a judgment summary are available on the Court’s website at www.ccj.org