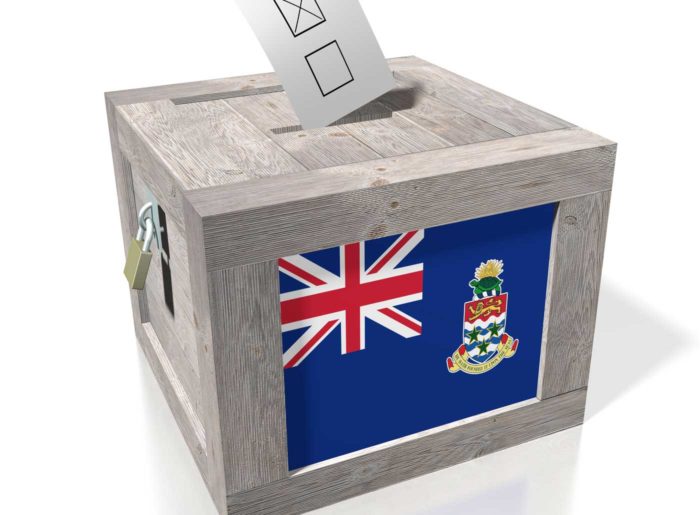 Caymanians are voting in general election today to determine the next Legislative Assembly for this British Overseas Territory.

The polls opened at 7 a.m. (local time) in the 19 electoral districts and will close at 6 p.m.

The elections are seen as a straight race between the ruling People’s Progressive Movement (PPM), which has governed the country for the last four years, and the main opposition Cayman Democratic Party (CDP).

The PPM, lead by Premier Alden McLaughlin is fielding 15 candidates while the CDP has 11 candidates. There are 23 independent candidates.

This general election is a historic one as for the first time, Caymanians will begin the process of voting for a government under the equitable system of ‘one man, one vote’ in single member consistencies.

As a result, all voters will choose just one candidate on the ballot sheet in their electoral district.

Some 21,000 Caymanians are eligible to participate in today’s election.