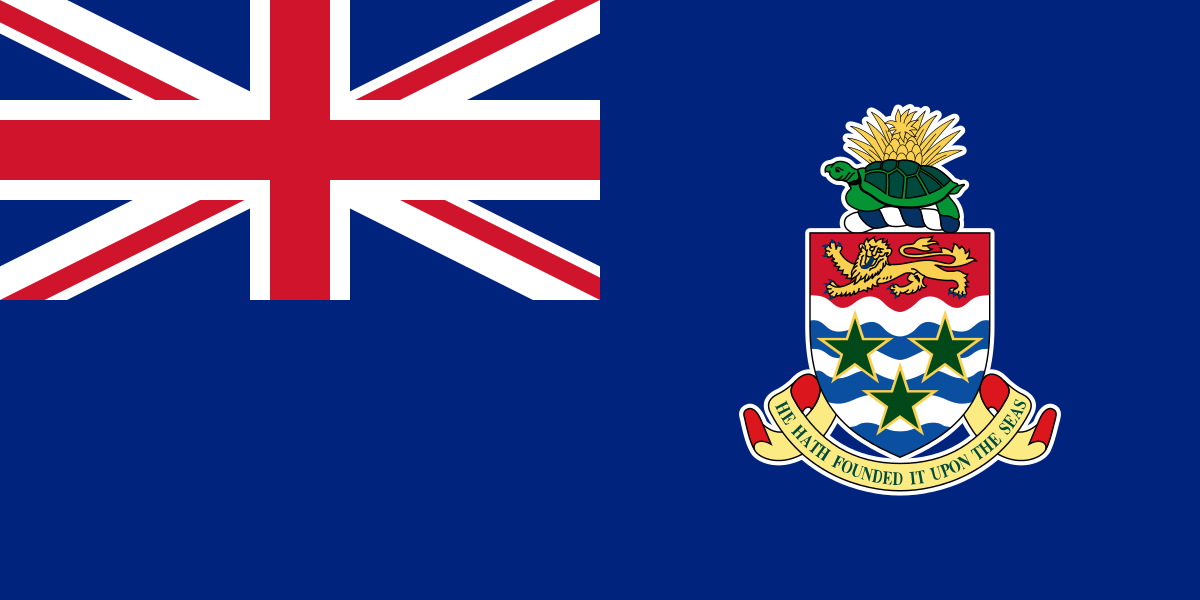 A coalition legislature is now in place in the Cayman Islands following days of uncertainty after the May 24 general election.

On Wednesday, the coalition of 13 elected members was sworn in by Governor Helen Kilpatrick.

Leading the government for a second term as Premier, is Alden McLaughlin – leader of the People’s Progressive Movement (PPM).

In his first address to the legislature, McLaughlin said his PPM was just a “hair’s breadth” away from having a majority government, adding that things could have been very different – but that was how things were in a democracy.

The premier said in this new administration everyone would have a say and he hoped to have a policy direction for the government before the end of July, as he conceded there would be changes in the way common concerns were addressed.

Meanwhile, Bush who is now speaker of the Legislative Assembly, signaled that he is likely to be a less conventional supervisor of the parliament than Cayman has been accustomed to.

Bush told his colleagues that the role of speaker could be “political without being partisan” and, warning that he would not tolerate efforts to stall or impeded government progress, he also made a commitment to protect the minority opposition.

Explaining why he chose to support Alden McLaughlin as premier after “difficult” negotiations, Bush made it clear that he was supporting this Government of National Unity after asking for certain things, which McLaughlin had committed to deliver and given assurance that the government would address a number of the people’s concerns. Bush asked his supporters and those of the Independents to support the government.

In his new role as speaker, Bush told the members that there was no time for any of them to play the politics of one-upmanship. He said that it was time to “work harder” and that he would “not tolerate hold-ups and wasting time”.

Despite his new-found support for the Premier, Bush implied that he will be holding McLaughlin to account on the deal struck between the two party leaders and the independent members of government, which has not yet been made public.

In the aftermath of last Wednesday’s general election, the surprise outcome saw nine independent candidates holding onto the majority of the seats.

The PPM secured seven seats and the CDP held onto three seats.

In the hours that followed, the politicians desperately tried to broker agreements.

The first agreement was made last Friday when McLaughlin approached his long time rival, Bush , and in a statement to the media announced their plan to work together in a coalition that would see Bush being appointed speaker of the house.

However, only hours later, in a dramatic turn of events, Bush announced that he had brokered a deal with the independents and as such, he would be the next premier.

Bush rescinded the agreement with McLaughlin  but less than 24 hours, yet another deal was announced and this resulted in Wednesday’s swearing in ceremony.