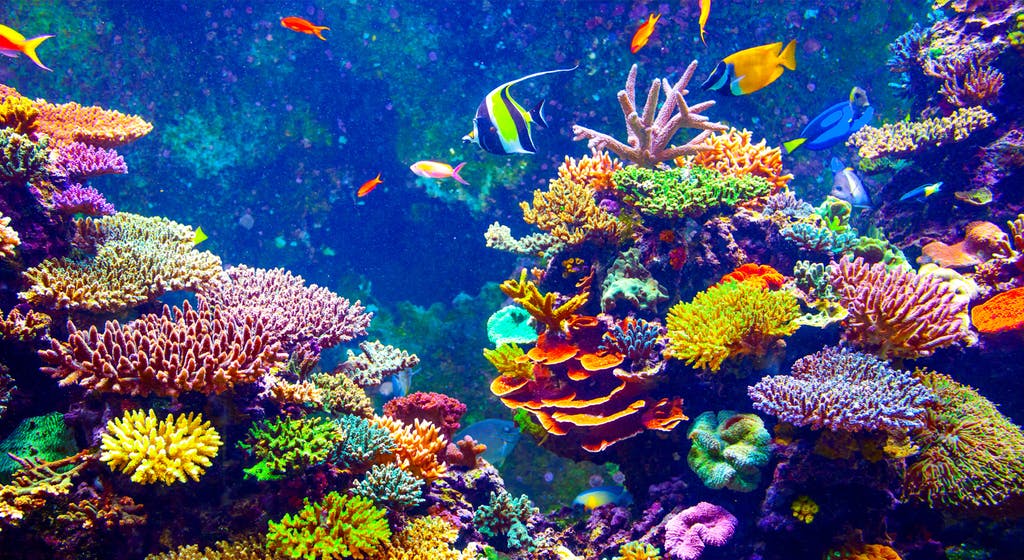 The Department of Environment says a project to relocate pillar coral impacted by disease has been successful.

The project involved taking coral tissue from affected reefs, growing them in coral nurseries and reattaching them to health reefs using cement.

According to the research team, that includes scientists from the Untied States and the United Kingdom, the technology could be used to help save threatened reefs elsewhere in the world.

The outbreak was first noted at the “Killer Pillar” dive site, famous for its towering seven-foot pillar corals that rise like skyscrapers from the reef.

It’s reported that divers observed the formation of   black bands had formed around the corals and this was later diagnosed by experts as a combination of black band and white plague coral disease.

The Department of Environment in its report last month, said the diseases appeared to be spreading rapidly.

“This is a very aggressive disease. It wiped out more than 90 percent of the population of this particular species in Florida,” said deputy director of the Department of Environment, Tim Austin.

However, he noted that the early signs were very encouraging that the techniques used in Cayman had been successful and could be used by other agencies fighting similar outbreaks in future.