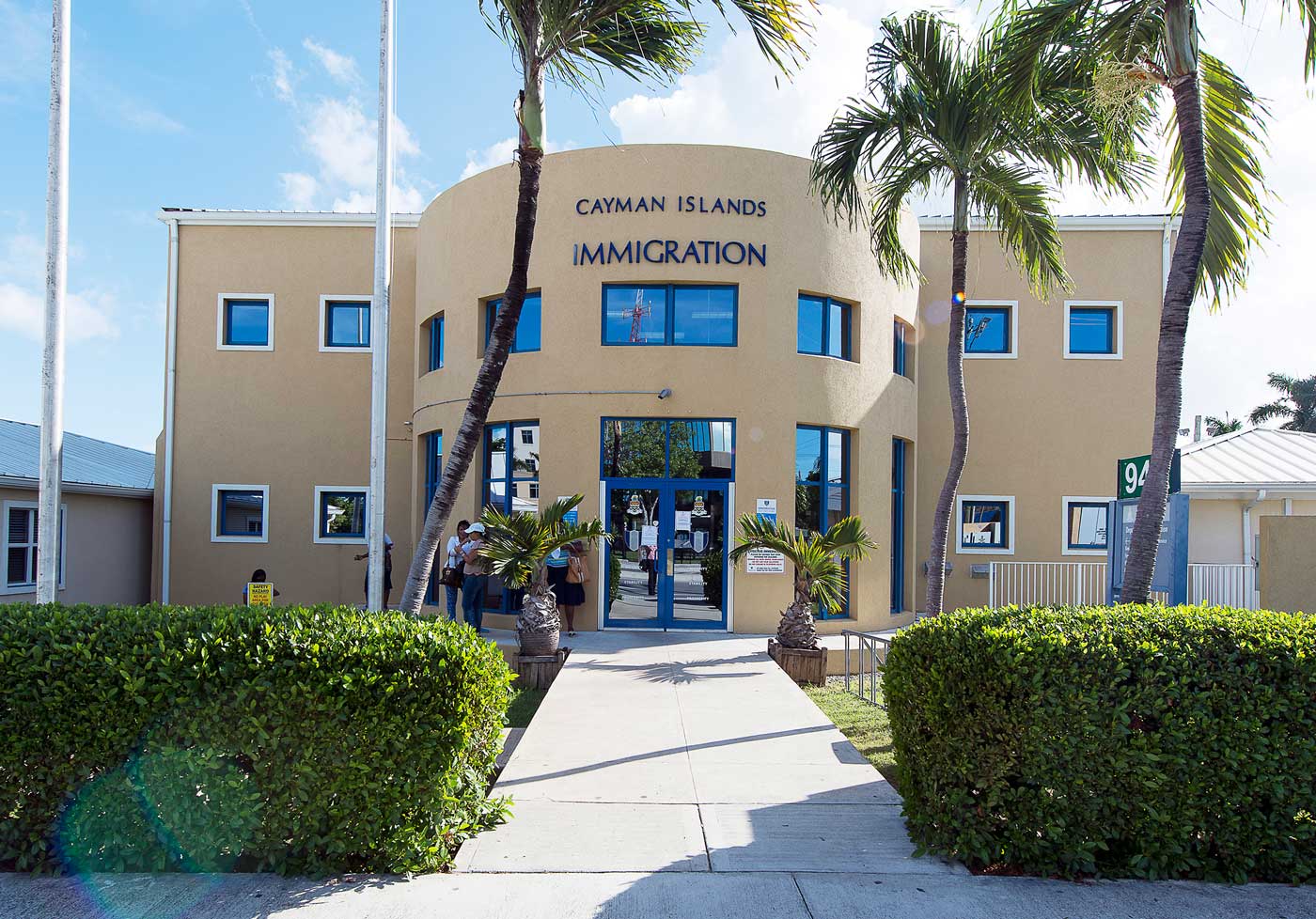 The Department of Immigration (DoI) has announced the start of a month-long amnesty that will enable anyone living and working illegally in the British Overseas territory to depart and for local employers holding permits for people that they can no longer employ to cancel them without risk of prosecution.

The amnesty started on Wednesday morning and will remain in effect until the end of the month. 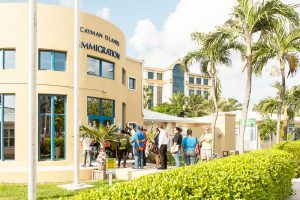 According to officials, foreign nationals who are here illegally without a valid work permit or any other lawful permission to remain can leave during the amnesty period and workers who are not working for the employer named on their permit will also be allowed the opportunity to depart voluntarily.

Acting Chief Immigration Officer Bruce Smith said that during this period, people residing in the Cayman Islands who are unsure of their immigration status will have the opportunity to attend the immigration department, where checks will be carried out to determine their legality.

This includes workers who have reached the end of their term limit but who have not left the islands, and also those visiting Cayman who have not sought a visitor’s extension to remain beyond the time authorised.

“I strongly urge those persons who are not compliant with the Immigration Law to quickly utilise the time they have before being identified and subsequently arrested,” Smith said. “Those who forego the opportunity and do not depart voluntarily can expect the full weight of the law to be applied as a consequence.”

However, the DoI says that after 3:00pm (local time) on August 31, the department    will actively pursue those persons who have not taken advantage of the amnesty and continue to commit immigration offences.

“I hope and do encourage all concerned persons to make every effort and take advantage of this amnesty. It is important to note that an amnesty is not a pardon from a conviction,” Deputy CIO Gary Wong stated.

“During the amnesty period there will be no prosecutions for overstaying offences, if a person takes advantage of the opportunity and leaves the Cayman Islands. This amnesty is a component in a wider effort of the Cayman Islands Government to aid in crime reduction as well as criminal activity.”

Wong said the DoI Enforcement Division will continue with targeted operations and proactive patrols with partner agencies throughout the Islands. DoI officials explained that anyone here illegally who wants to take advantage of a ‘no prosecution departure’ can simply make an airline reservation and leave during the amnesty period.