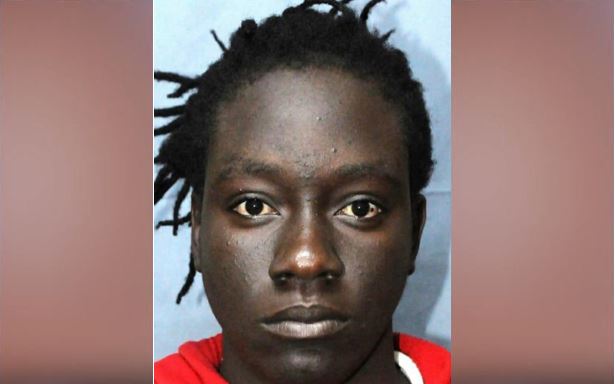 It will be another two weeks before the woman who allegedly attempted to rob the Golden Grove Service station in June last year finds out if her case will proceed to a higher court.

Shadesha Phillip, 24, made her first appearance before Magistrate Conliffe Clarke in the St John’s Magistrates’ Court in July 2021, charged with attempted robbery.

The Gray’s Farm woman is said to be one of two assailants who apparently tried to rob a female pump attendant on June 24 2021. The police are said to have responded to the subsequent report and were fired upon.

According to reports, during the exchange of fire, Phillip was shot and was treated at the Sir Lester Bird Medical Centre for a gunshot wound to her leg.

Footage from the gas station was later circulated showing two persons attempting to rob the establishment.

When Phillip first appeared, she was remanded to Her Majesty’s Prison as the magistrate does not have jurisdiction to grant bail for that offence, but she has since been able to get bail in the High Court.

The matter has already had about two adjournments.

On Monday, she was again told to return on April 5 to find out if the evidence against her is enough to have the matter sent to the High Court where she can either plead guilty or go on her defence in trial. — OBSERVER Newsco