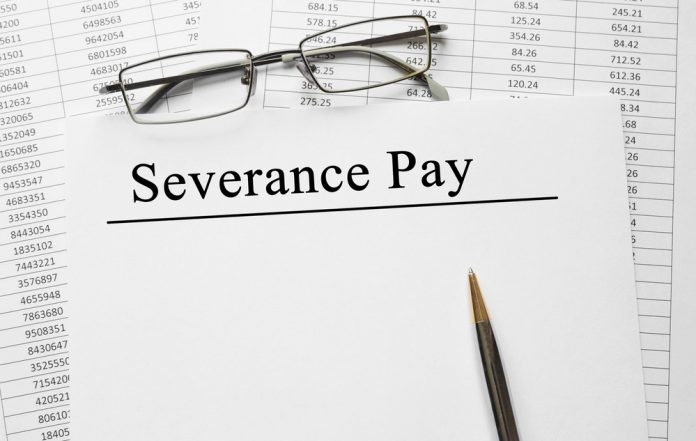 SOURCE: Observer Media — Upwards of 60 people who were once employed by the Caribbean Airport Services (CAS) are waiting to receive more than EC$2 million in severance payment.

The Deputy General Secretary of the union representing these workers – the Antigua Barbuda Workers’ Union (ABWU) – said they have been in dialogue with the company’s General Manager, Craig Joseph, to settle payments with 60 to 70 employees who were not retained by the company following what was supposed to be a temporary lay-off in March 2020.

CAS is an independent operator that provides airline support for LIAT – which owns 51 percent of its operations. The remaining 49 percent is owned by a company in Barbados.

The pandemic has created a complex challenge, directly affecting the company’s revenue collection even as it is owed a significant debt by the regional airline.

Last week, Hughes said the union and the employer conducted the verification of a simple audit of the amount of monies that are due and payable to the employees for their severance.

“We’re now waiting for the company’s manager to return on island to discuss how the company can proceed, and we have a formula that we wish to submit to the company as a proposal to liquidate this debt and once the company accepts it then a number of employees will see themselves receiving money in the not too distant future,” he said.

Observer media reached out to the general manager, who was said to be overseas and would not return until next week.

These developments have done little to comfort the workers who have not been paid in almost a year. Neither do they negate the hardships that these employees have been dealing with since they were prematurely terminated.

One man, who worked for the company for 18 years, said, “I’m just getting along. Do a little hustle here or there, until I can find something concrete.”

He told Observer, “I know the job is no more because they just held on to couple people. Due to the fact that LIAT is really not flying, they don’t need any more people … They’re working on it but when we will get it, no one really knows,” he remarked.

Meanwhile, a former ramp attendant has had to go to the extreme, selling his vehicle and giving up his rental home to make ends meet and then ultimately leaving the island to get assistance from his family overseas.

The workers received lay-off letters following a memo on March 25 2020, which informed them that a reduction in flights by most of the company’s airlines had forced it to minimise employment costs.

The workers had initially been told that the lay-off would last for four months beginning April 1 and that they should return to work in August. However, in July they were given the option to accept severance or wait another three months to start work.